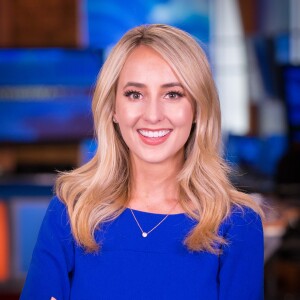 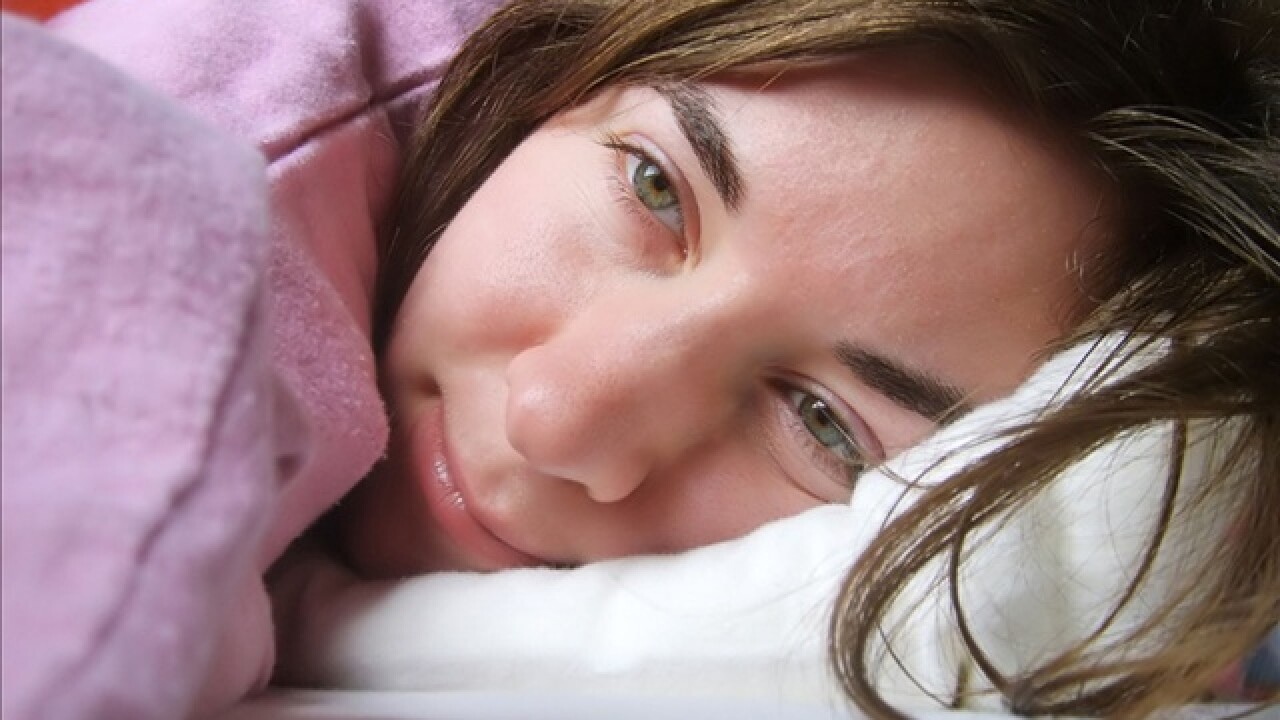 Supporters say the law will mean consistency for employers across the state. Opponents say it burdens the poor and working mothers who cannot afford to lose money to stay at home sick or who are taking care of someone who is ill.

Among the companies that had lobbied for the law are Walt Disney and Darden Restaurants, which operates Olive Garden and Red Lobster, CNN affiliate WESH reported.

He said the law is business friendly and supports job creation.

The move came as Orange County, which includes Orlando, was considering letting voters decide on a sick pay measure.

The bill’s sponsor in the Florida Senate, David Simmons, told WESH that the law signals that cities and counties cannot “create their own patchwork of regulations” in regards to employee benefits.

Orlando-based Organize Now had petitioned Scott to veto the bill.

The law takes effect on July 1.

San Francisco was the first city to mandate sick pay, with the measure passing in 2007. A survey by the Institute for Women’s Policy Research suggested that after four years, the law was “functioning well.”

The report said most businesses maintained profits and many supported the law.

Most employees didn’t max out their sick days, the survey found.

There are no federal legal requirements for paid sick leave, according to the U.S. Department of Labor website.

Some companies are subject to the Family and Medical Leave Act, passed in 1993, which provides up to 12 weeks of unpaid, job-protected leave per year “for certain medical situations for either the employee or a member of the employee’s immediate family.”

The FMLA was amended in 2008 to permit a “spouse, son, daughter, parent or next of kin” to take up to 26 weeks of leave to care for a member of the armed forces who is undergoing medical treatment, according to the Department of Labor website.