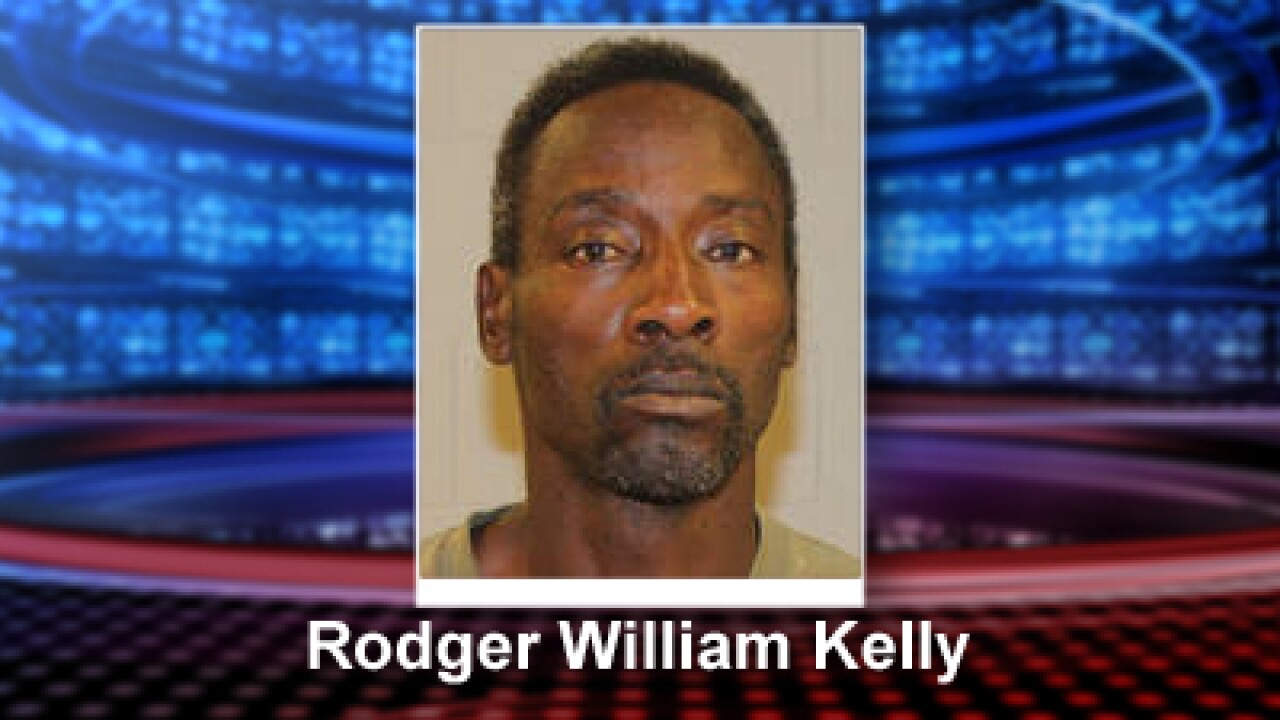 ST. GEORGE, Utah – A St. George man faces a first-degree felony rape charge after he allegedly told police he had sex with a neighbor in order to warm her up.

Kelly told police he brought the woman inside and changed her clothes before lying next to the woman and hugging her to warm her. He told police he then attempted intercourse.  Police responding to a call regarding an unconscious person found Kelly inside his apartment giving the woman CPR.

Later, the woman told police she believed she’d been raped and told them she remembered being dressed in the man’s clothes. She also reported she was bruised around her pelvis and upper thighs. The hospital was not able to complete a rape kit, as the woman had been cleaned while she was sedated, according to court documents.

Kelley told police officers he and the woman had been intimate in the past, but he said the woman had told him she didn’t want to have sex with him in the future.