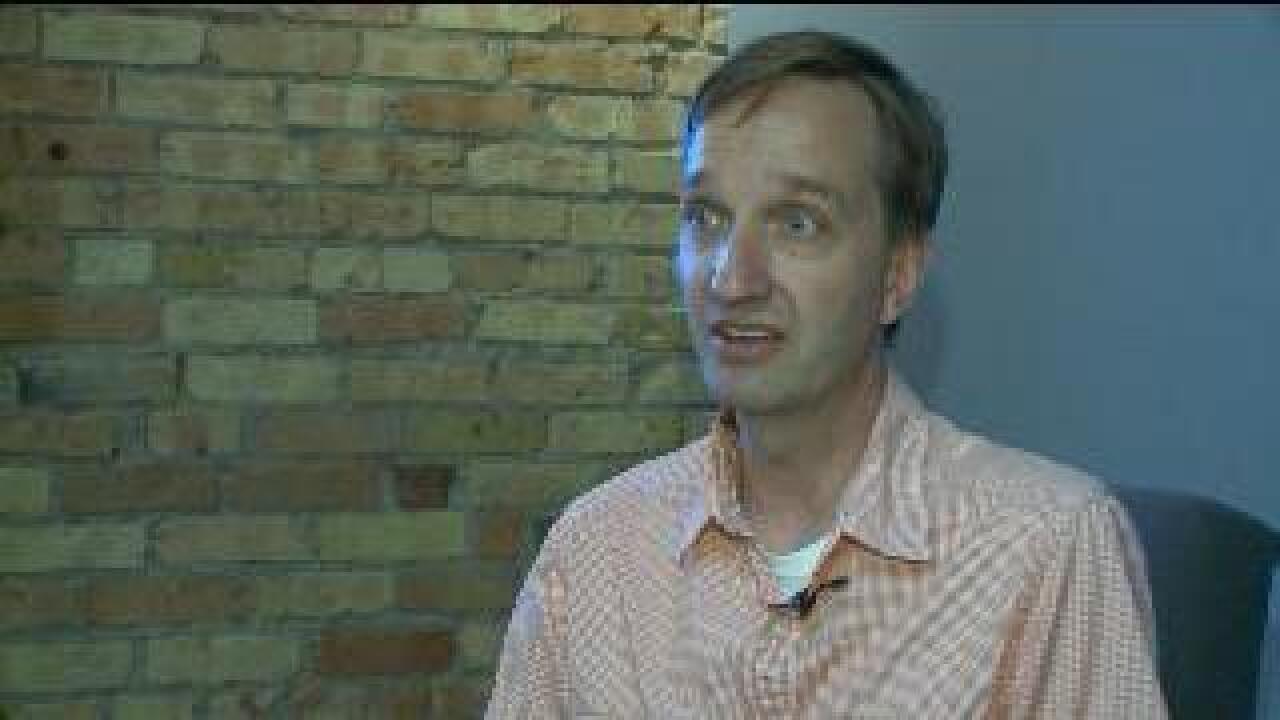 SALT LAKE CITY -- The president of one of Utah's largest Internet companies has vowed not to cooperate with law enforcement requesting customer data -- unless they get a warrant.

In an interview with FOX 13 News, XMission President Pete Ashdown said he is standing up for his customers' Internet privacy in an era of intrusion. To that end, he has published a list of requests he has gotten from law enforcement and government agencies for customer data.

"Most of them are not warrants. Most of them are subpoenas that had one signature on them, and not a judge's signature," Ashdown told FOX 13. "Very few valid, constitutional requests out of this group which is disappointing to me."

XMission has refused to comply with most of the requests for information -- with one notable exception: A Federal Intelligence Surveillance Act (FISA) Court request in 2010. The FISA Court is the same one that authorized the NSA to collect millions of phone records revealed last week.

Ashdown said he could not reveal much about the FISA Court order given to XMission on Nov. 29, 2010 because of the same order.

"It was, essentially, setting up a monitoring device on one customer for an extended period of time," Ashdown said. "I wasn't very happy about that, but they said, 'Look, it's going to be a nightmare if you try and challenge it.' And so I did it."

But for most of the other requests, XMission has refused to cooperate unless there is a warrant. A majority of the requests Ashdown published came from the U.S. Department of Justice or the Utah Attorney General's Office.

A spokesman for the Utah Attorney General's Office said he was unable to provide a comment late Monday on XMission's warrant demands.

"I'm making the decision as the company owner to say, 'Look, I want a proper warrant when you ask me for data,'" Ashdown said.

"While this collection of information resulted from a decision that came out of the FISA court’s, the initial reports still trouble me," he wrote. "While I recognize that we live in a very dangerous world, as a member of the Homeland Security Counter-terrorism and Intelligence Sub-Committee, I also recognize our responsibility to hold the administration accountable for protecting the privacy of American citizens."

In his interview with FOX 13, Ashdown said he was "uncomfortable" with the massive NSA data center being built in Bluffdale. He was critical of Utah's congressional leaders for supporting it -- then expressing concern and outrage about the data collection.

"They come out and stomp their feet about how this is an outrageous invasion of American privacy and it's domestic spying," Ashdown said. "Well, that's all that's going on out there. It's a billion dollar-plus facility that they had to sign off on."