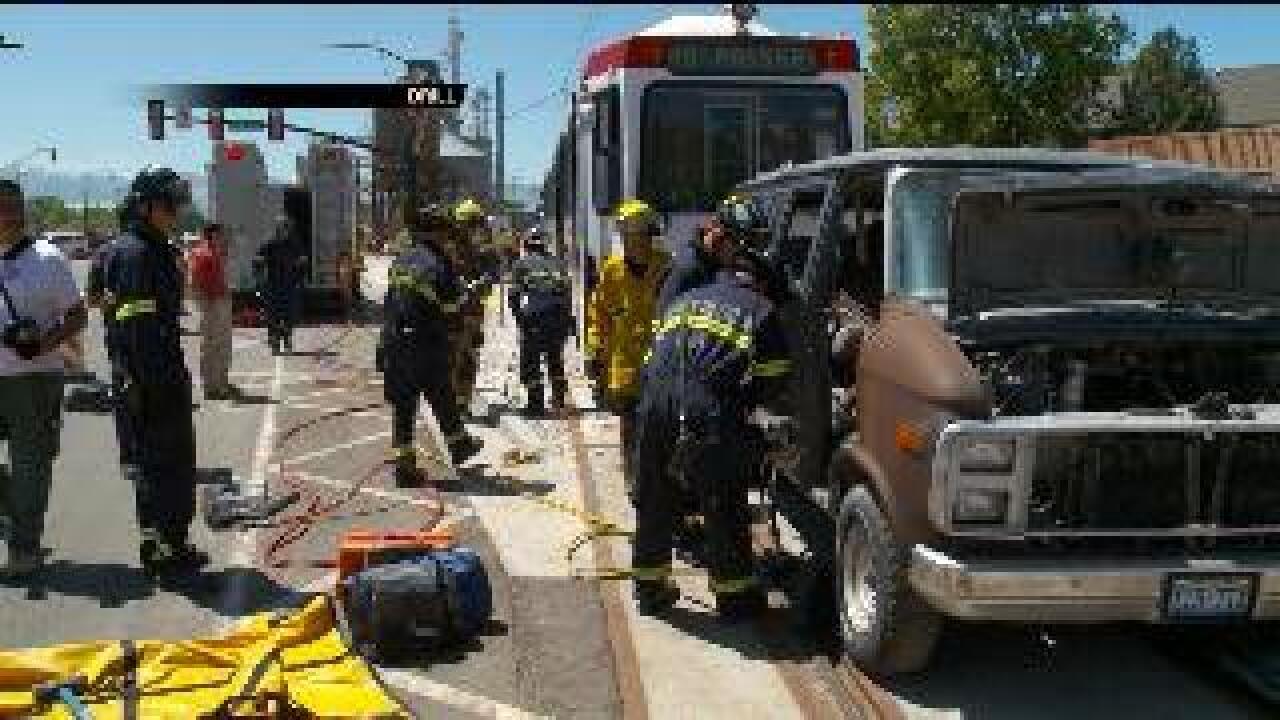 DRAPER, Utah -- Accidents involving cars and TRAX trains are dangerous situations, and emergency personnel worked Tuesday to prepare for such a scenario.

Personnel from the Utah Transit Authority and Unified Fire Authority held safety exercises and drills to prepare for such accidents.

The scenario on Tuesday was based around a driver under the influence making a turn at 12400 South to go onto the tracks and then get hit by a train.

"This scenario today will give our crews a real hands on opportunity to work around the TRAX trains, be able to know how to respond appropriately,” Battalion Chief Clint Smith of UFA said

He said the new line gives them an opportunity to train.

Fire crews said the exercises are the most valuable ways for their crews to learn to deal with specific situations.

"Hands on is always the best,” Smith said. “You know you can review literature and material all you want, but to actually get to exercise your tools and hands on is the most valuable kinds of training we can get."

The new TRAX line will run from the South Sandy Civic Center Station to Pioneer Road in Draper. It is expected to be completed in 2014, but it could be as soon as the end of this year.