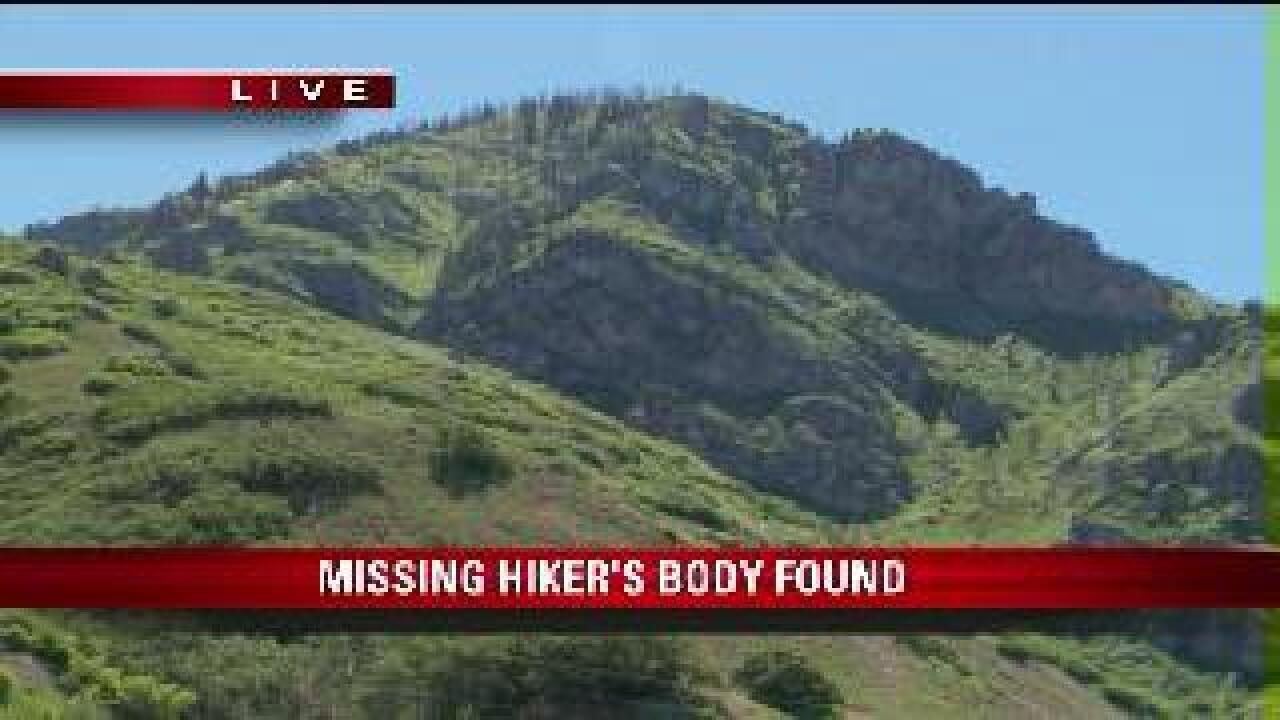 PROVO -- Search and rescue crews are working to bring the body of 22-year-old Tyler Mayle down from a rugged mountainside.

He said they found Mayle away from established trails near a cliff. Siufanua said it looks like Mayle was trying to climb a very steep cliff and could have fallen as far as 60 feet.

Mayle’s family reported him missing Tuesday morning after they hadn't heard from him. Gary Mayle, Tyler's dad, said Tyler was an experienced hiker.

The BYU student was last seen on Saturday. His vehicle was located near the trail head for "Y Mountain".

As many as 55 people and a canine search team looked for Mayle over the course of several days. During the night, a Utah Highway Patrol helicopter equipped with infrared continued the search.

As the search continued, a citizen contacted police saying he saw a hiker through a spotting scope high above the "Y" on the mountainside on Saturday. Police say that information aided them in locating the young man's body.

During a press conference Wednesday afternoon, Siufanua described the area as treacherous, encouraging people not to wander.

“Stay on the trails," he said. "When you start to become adventurous, that’s when we start having problems."