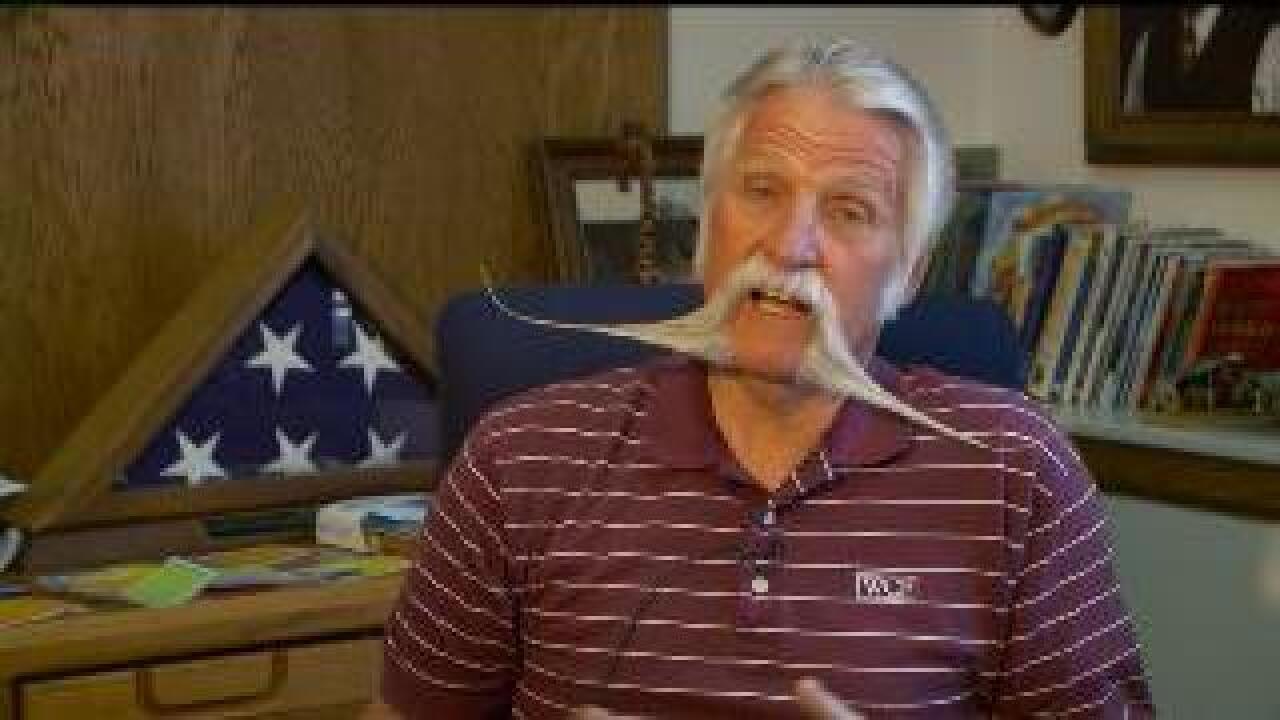 In a letter sent to Utah's senators on Monday, the mayors wrote that "our communities will face significant challenges unless substantial reform is enacted."

"It's important to us that we help our economic prosperity in the United States by having some sensible immigration reform," West Valley City Mayor Mike Winder told FOX 13.

The mayors claim that without comprehensive immigration reform, students who graduate from American universities will leave, taking high-tech job skills with them. They also claim in their letter that farmers will suffer because of a lack of laborers, as will "countless resorts and restaurants that depend on tourists," because of an inflexible visa program.

"I've always had real concerns about this because, in my opinion, they're here and they're real valued individuals and workers who are doing jobs now that other people don't want to do for whatever reason," Murray City Mayor Dan Snarr said.

Opponents of the bill are running TV ads in Salt Lake City and other places to urge senators to vote against it.

In a statement, Hatch spokesman Matt Harkaral said: "It's good to see so many mayors are supportive of Senator Hatch's efforts on immigration reform, considering he helped write several key components of the immigration reform bill, including the agricultural and high-skilled immigration provisions the mayors mentioned in their letter."

Lee issued his own statement, saying:

I appreciate the letter I received from several of Utah’s mayors urging action on immigration reform, and I could not agree more.  Our current immigration system serves neither America’s economic or social interests and undermines respect for the rule of law.  That’s why I have sponsored or cosponsored several reforms, both as stand-alone legislation and amendments to the current Senate proposal, that would improve high-skilled immigration, address agricultural and seasonal workers, and create new incentives for tourism - many of which enjoy bipartisan support.

I firmly believe that we can achieve real comprehensive reform without having to pass another thousand-page bill full of loopholes, carve-outs, and unintended consequences.  In fact, the only way to guarantee successful reform of the entire system, and ensure we are not repeating the mistakes of the past, is through a series of incremental steps that ensure the foundational pieces – like border security and an effective entry-exit system – are done properly.

A step-by-step approach also allows Congress to move quickly on measures where Republicans and Democrats agree.  Reforms that share bipartisan support should not be held hostage to unavoidably contentious issues.

I look forward to continuing a dialogue with Utah’s state and local leaders on the critical issue of immigration reform.  Progress on this issue is vital to our economy and security.

The full text of the letter sent by the mayors can be read here: Letter on immigration reform