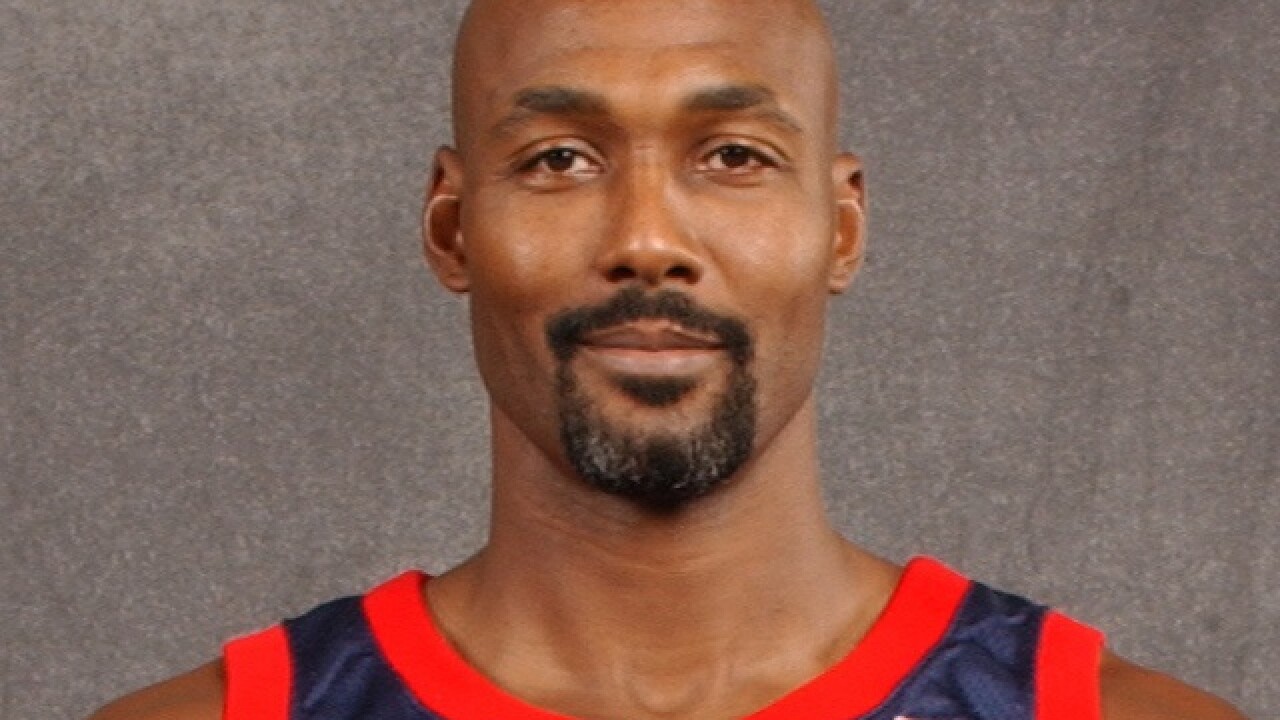 Utah Jazz Head Coach Tyrone Corbin announced Wednesday Malone will be working with Jazz players Derrick Favors and Enes Kanter, as well as others on an as-needed basis, according to a press release from the Utah Jazz.

“It’s great to have Karl as a resource for the team,” Corbin said in the release. ” He is one of the most talented big men to have ever played this game.