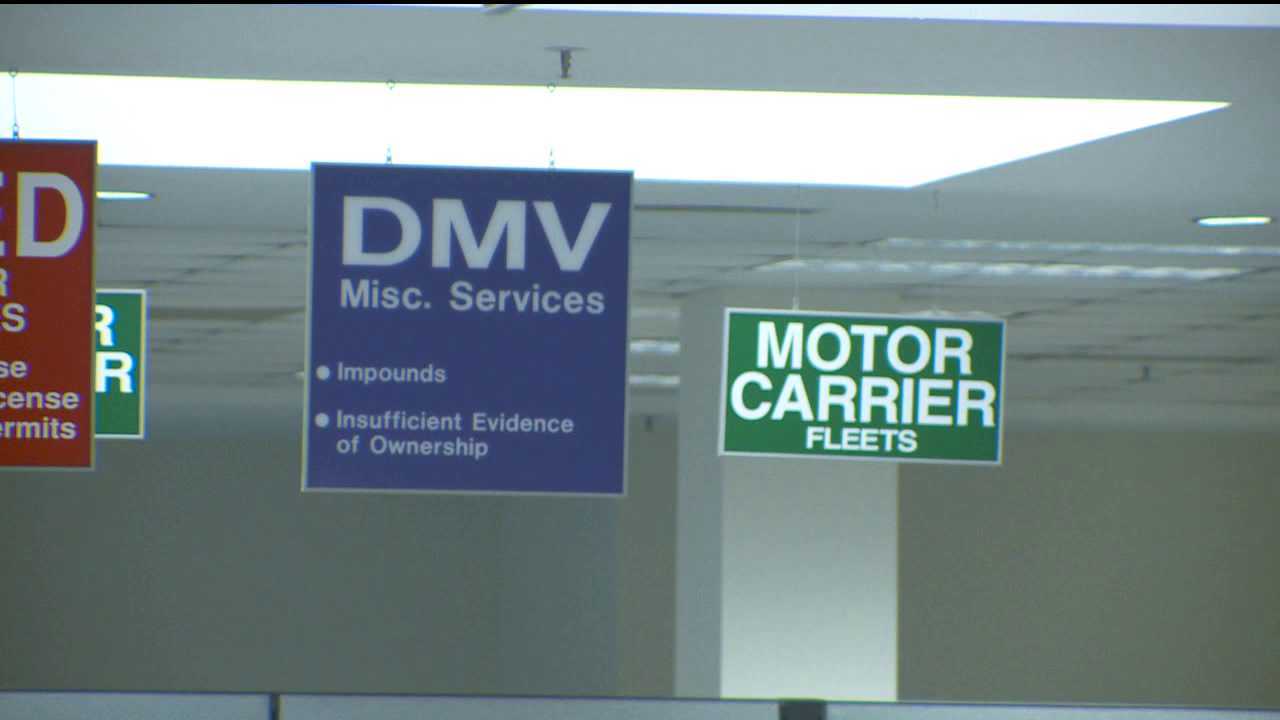 SALT LAKE CITY -- FOX 13 News has learned authorities are investigating a data breach of personal information at the Utah Department of Motor Vehicles.

Investigators are accusing a former employee at the DMV of taking people's information and passing it to others, who would then go out and commit crimes. But state officials acknowledge they may have no way of knowing how widespread the problem is.

The investigation began last year with Salt Lake City firefighters, who were looking into a suspicious car fire in a Rose Park neighborhood. Lexie Atencio said she accidentally cut off a woman driving a pickup down her street, which quickly escalated into a road rage incident.

"I almost hit this woman and caused an accident," Atencio said in an interview Wednesday with FOX 13. "She took it to a whole other level and decided to have someone come and torch my car."

Atencio said she awoke in the middle of the night to find her car had been burned outside her home. A neighbor provided a description of a car seen nearby, matching the one involved in the road rage incident earlier, she said.

Salt Lake City Fire Marshal Martha Ellis said investigators got a tip that a woman involved in the fire worked at the DMV, and they brought her in for questioning.

"This individual shared with us some information that, in all honesty, we weren't even expecting to get," Ellis told FOX 13.

A search warrant recently unsealed and obtained by FOX 13 News states that after being given her Miranda rights, the woman "admitted to using her computer access, as an employee of the Utah State Division of Motor Vehicles to illegally acquire personal information about private citizens."

"She admitted to then disseminating that information to specific individuals for the sole purpose and with the understanding the information would be used to commit crimes against the unsuspecting private citizen," a fire investigator wrote in an affidavit filed with the warrant.

"I believe she stated she's been doing it for 14 years," Ellis said.

The Utah State Tax Commission, which oversees the DMV, said the information that was allegedly accessed includes names, addresses and the make, model and vehicle identification number. But officials with the agency acknowledged it is hard to know how widespread the data breach is.

"It is difficult to verify who's looked at what and when with the current software we have," DMV spokesman Charlie Roberts told FOX 13 on Wednesday.

Salt Lake City Fire investigators have requested an internal audit of the DMV, in hopes of discovering how widespread the data breach may be. It would be used to close out their arson investigation.

"We are waiting for an audit of their mainframe to see if we can find something tangible to what she's saying," Ellis said, adding that the Salt Lake City Police Department and the Salt Lake County District Attorney are assisting in the investigation.

Roberts said that while their software may not be exact in its tracking, confidentiality of personal information is drilled into employees.

"Of all the things we do, there's nothing more important than confidentiality," he said. "Every employee gets that message daily. We all sign agreements that any release of confidential information will end up in termination and possible criminal charges."

Roberts said the employee is no longer employed by the DMV. The woman, who has not been arrested or charged, declined to comment to FOX 13 News on Wednesday. Her attorney said he is speaking to law enforcement about the case.

Atencio said she was stunned to find the investigation into her car being torched sparked a wider probe into data security at one of the state's most busy agencies.

"They should have a better system to know what that person did," she said. "To randomly look up people to violate their belongings, it's just... they need a better security system or tracking or something."