Quintuplets born at U of U Hospital 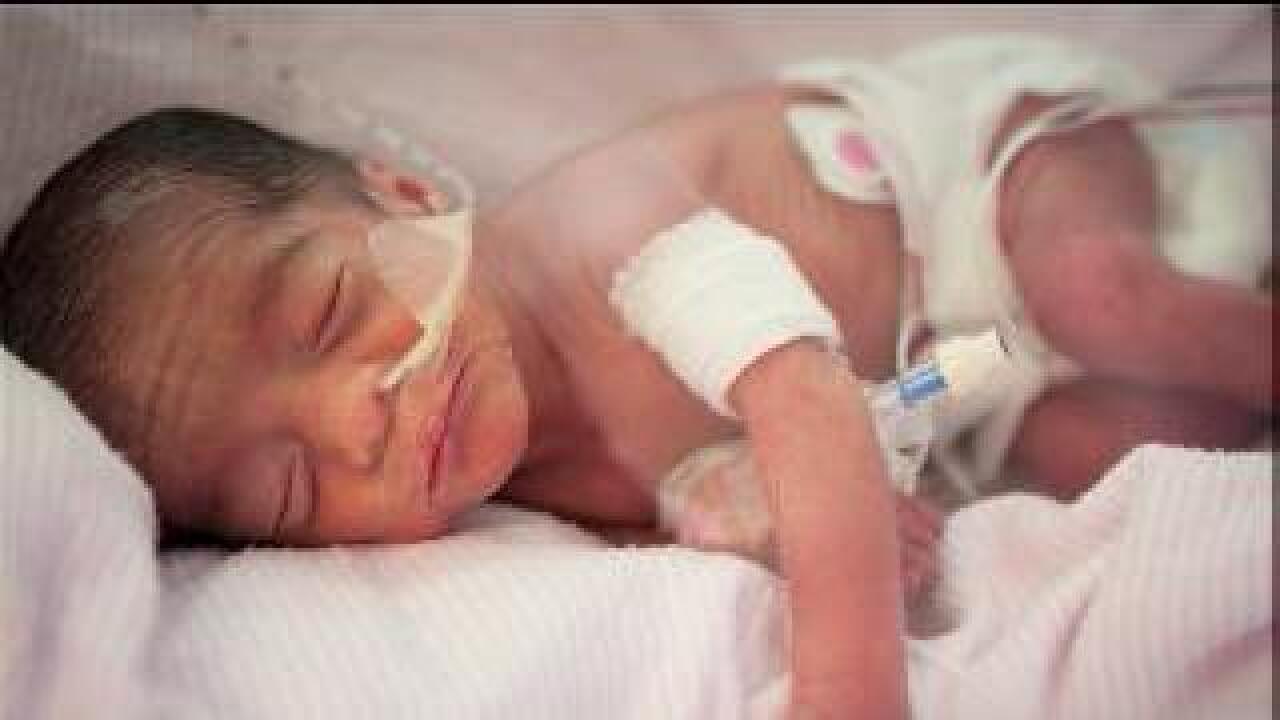 SALT LAKE CITY -- An average of 12 sets of quintuplets are born each year in the United States, and a set of them were born in Utah Sunday.

The three girls and two boys were admitted to theNewborn Intensive Care Unit at University of Utah Hospital. Doctors said the mother gave birth by cesarean section, and all five babies were out within two minutes.

Photos: Quintuplets born at U of U Hospital

The babies weigh between 2 pounds, 12 ounces and 3 pounds, 14 ounces. These are the first quintuplets to be born at University Hospital.

“Three girls and two boys were delivered by cesarean section at 31.5 weeks gestation,” Manuck said. “The typical gestation age is 27 to 29 weeks, so she met the odds and average by a lot.”

Each baby is being monitored by his or her own team of doctors, and doctors say the babies are healthy. Doctors said the couple did undergo fertility treatments.