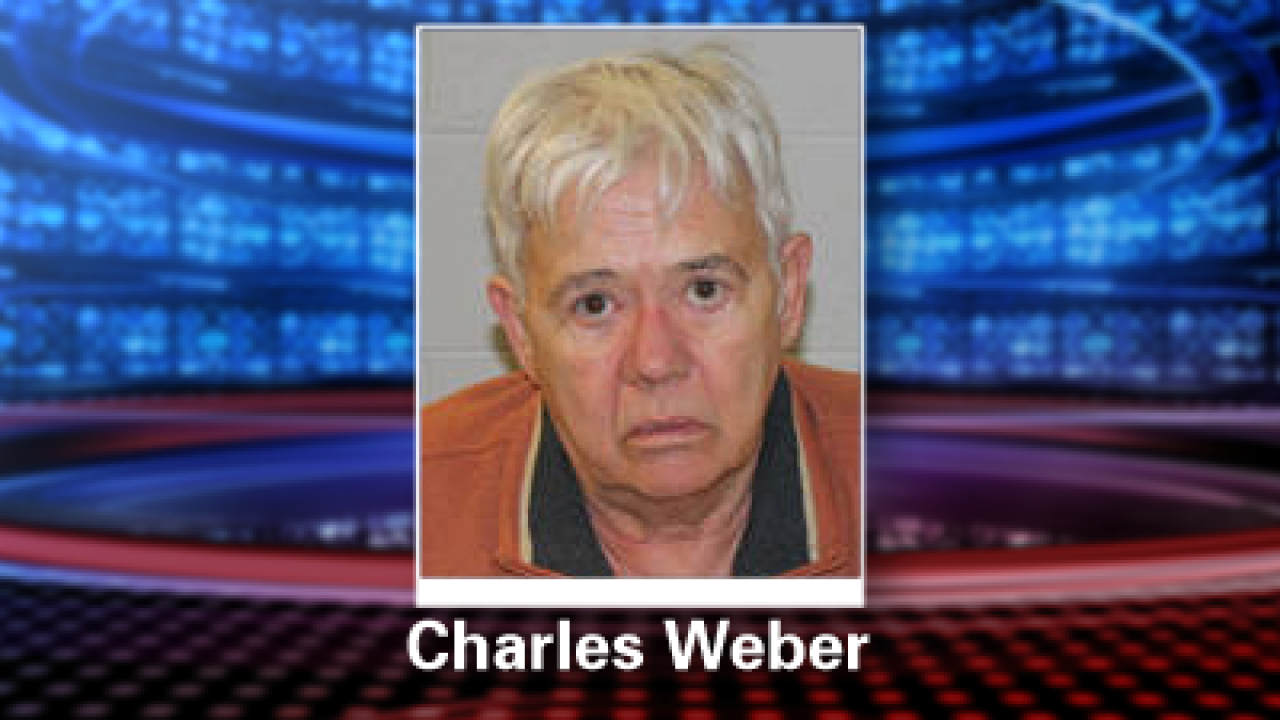 HEBER — A former award-winning educator was given his sentence Tuesday after pleading guilty to child sex abuse earlier this year.

Charles Weber, a former principal of Soldier Hollow Charter School in Midway, was sentenced to two terms of five years to life in prison. Weber pleaded guilty in April to two counts of forcible sodomy in a case involving a 15-year-old student at the school.

Charging documents indicate Weber has been carrying a skeleton in his closet for a long time.

“He was a person who was able to use whatever position he was in to manipulate his victims and the victims’ families to his advantage,” said Amann.