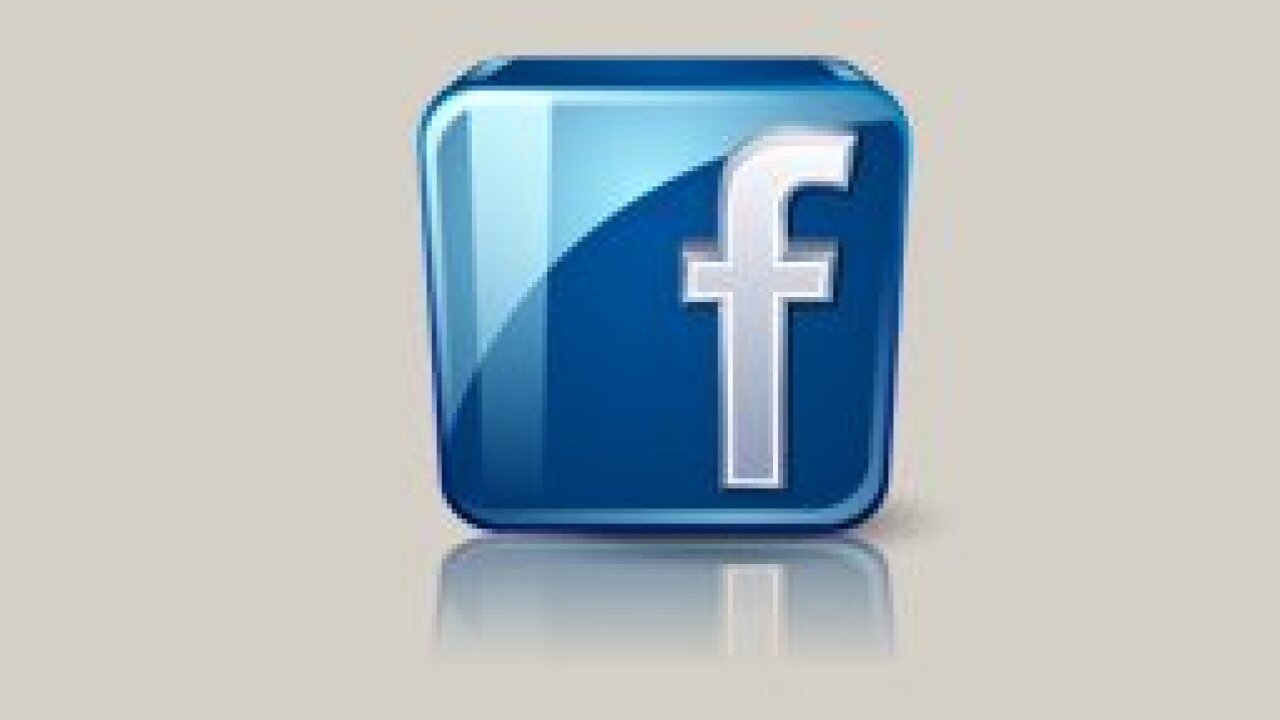 Virus coaxes Syrian activists to download it by posing as a fake Facebook program. Connection protocol: The virus program contacts a server at the Syrian government owned telecommunications company, according to Symantec.

(CNN) — On Sunday, a mystery photograph fluttered from the sky and landed near Leslie Hagelberg’s mailbox in West Tulsa, Oklahoma.

She soon discovered it had been blown from Shawnee, Oklahoma, some 90 miles away.

More random items would rain from the heavens across eastern Oklahoma a day later, when the tornado that ripped through Shawnee was followed by a bigger one in nearby Moore.

School pictures, personal letters, valentines and baseball cards — all have been found in recent days many miles from their owners’ homes. The items were sucked into the sky by the 200-mph winds that killed at least 24 people and left a path of destruction in their wake, then blown east across the Oklahoma plains by middle- and upper-atmospheric winds.

Hagelberg said some items have been reported found as far as 250 miles away from where the tornadoes struck. Now, she and others are using Facebook to try to help victims of the deadly storms get at least some small pieces of their lives back.

On Sunday, she created a Facebook group called “May 19th 2013 OK Tornado Doc & Picture Recovery.” But when Moore was hit the next day, the group was soon overwhelmed, picking up more than 11,000 members.

She and others have now made a public page, MAY 2013 Oklahoma Tornado Doc & Photo Recovery Page, where anyone can post or tag images and share them on their own pages. Theirs is one of several pages on Facebook where people are being asked to share photos of items they have found, along with contact information, for anyone who may be able to identify them.

“First, thank you all for the overwhelmingly generous response to our group,” Hagelberg wrote Wednesday. “The photos and documents are being posted, people are finding cherished treasures they have lost and we couldn’t be more elated.”

Hagelberg did not immediately respond to a message sent by CNN to her Facebook page Wednesday. But she told The Huffington Post the page is her small way of trying to boost recovery efforts in Shawnee and Moore.

Most of the items posted to the page are photographs: a Pee Wee league football game, prom pictures, kids playing and families posing at places like Sea World.

But there are other personal belongings, too, from a teddy bear to a letterman’s jacket to a pink birth-notice card from a hospital with the words “I’m a Girl” printed on top.

Dozens of items had already been claimed by early this week, as residents began taking their first faltering steps toward recovery.

“This is a photo of my sister’s husband’s dad,” a woman wrote beneath a photo dated 1967. “Both (men) are now deceased. She lost her home in the Shawnee tornado. I will try to contact (her) via Facebook. God bless you for posting!”

The effort is similar to another on Facebook after 2011 storms that ripped through Alabama and other Southeastern states.

“I just started saying, ‘There are parts of people’s lives falling out of the sky,'” Patty Bullion, that group’s creator, told CNN at the time. “You just know these are prized possessions to people. If they’ve lost everything and could just get one picture back, I know that would mean a lot to me.”

Hagelberg is reminding anyone who posts to the page to remember not to show Social Security numbers, phone numbers or other personally identifying information.