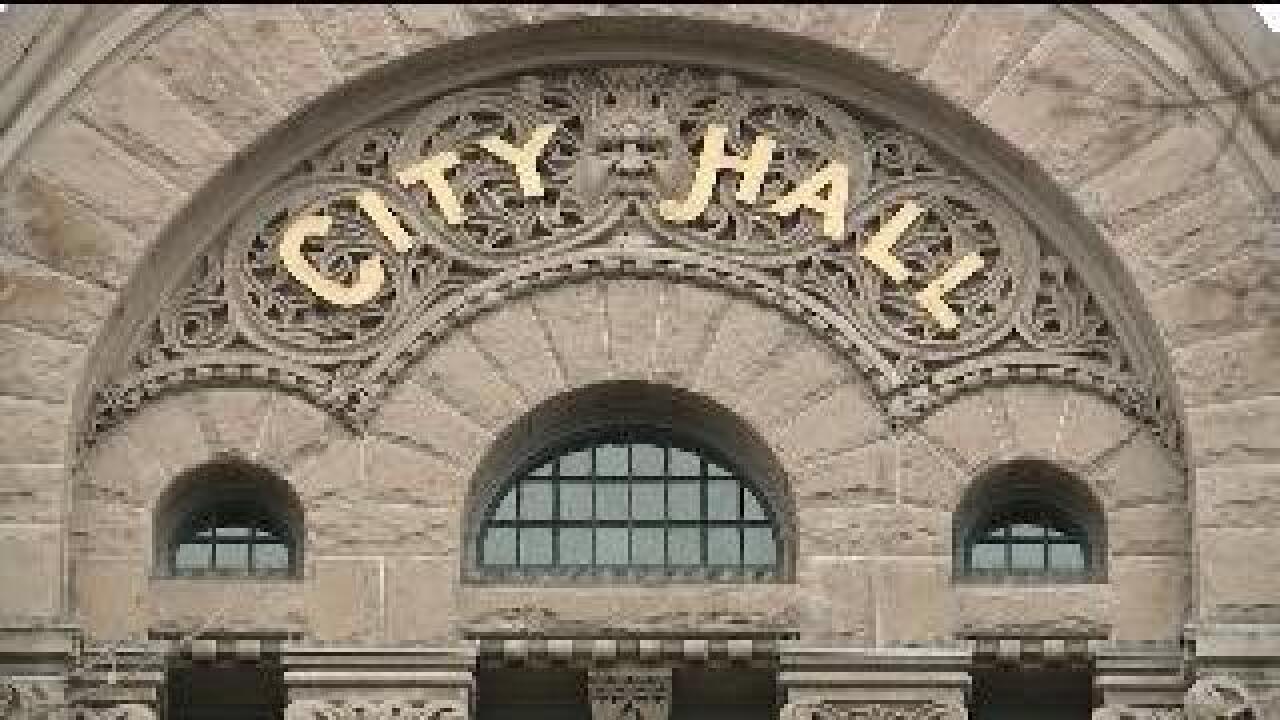 SALT LAKE CITY – Unmarried couples and same-sex partners living in Salt Lake County will soon be able to get benefits they don't have now. The county is launching a mutual commitment registry, similar to what Salt Lake City put in place in 2008.

The idea, however has its critics. The county is legally recognizing relationships the state doesn't, especially when it comes to same sex couples, but the registry is also for people who may be the legal caretaker of someone, whether it's a relative or a partner. Still, one group says it's a slippery slope.

"I believe this will be primarily used by same sex couples," says Salt Lake County Councilman Arlyn Bradshaw who is openly gay.

He admits the push for a county-wide mutual commitment registry came from his LGBT constituents. Couples eligible for the registry have to provide proof of their common financial ties. They also have to sign a declaration of mutual commitment to receive the benefits.

"The primary benefit you receive is recognition from the government, from the county of your relationship. The benefits beyond kind of depend on your individual circumstance, some individuals may use it if their private employer provides partner benefits for example," Bradshaw said.

Salt Lake City was the first to create a domestic partnership registry, although the Utah Legislature made the city change the name to Mutual Commitment Registry in 2008 to reflect an amendment to the Utah State Constitution in 2004, which defines marriage as between a man a woman.

Equality Utah says the county's decision to move forward with the registry is a good sign.

"I think one thing we can say without question is the conversation not just in utah but across the country is changing with regards to gays and transgender people, i think there's a much better understanding that gay and transgender people are people who want the same things in life," says Brandie Balken, the Executive Director for Equality Utah.

The registry recognizes all non-traditional relationships, not just same-sex couples but heterosexual couples who are unmarried.

Laura Bunker, the Director for United Families in Utah says, "Our focus is on anything having to do with marriage, family or the sanctity of life. Our concern would be that we do have decades of social science that living together as heterosexual couples is very dangerous for a children, and so as society that's not something we want to endorse and support."

The Salt Lake County Council will give final approval for the mutual commitment registry on June 4th.