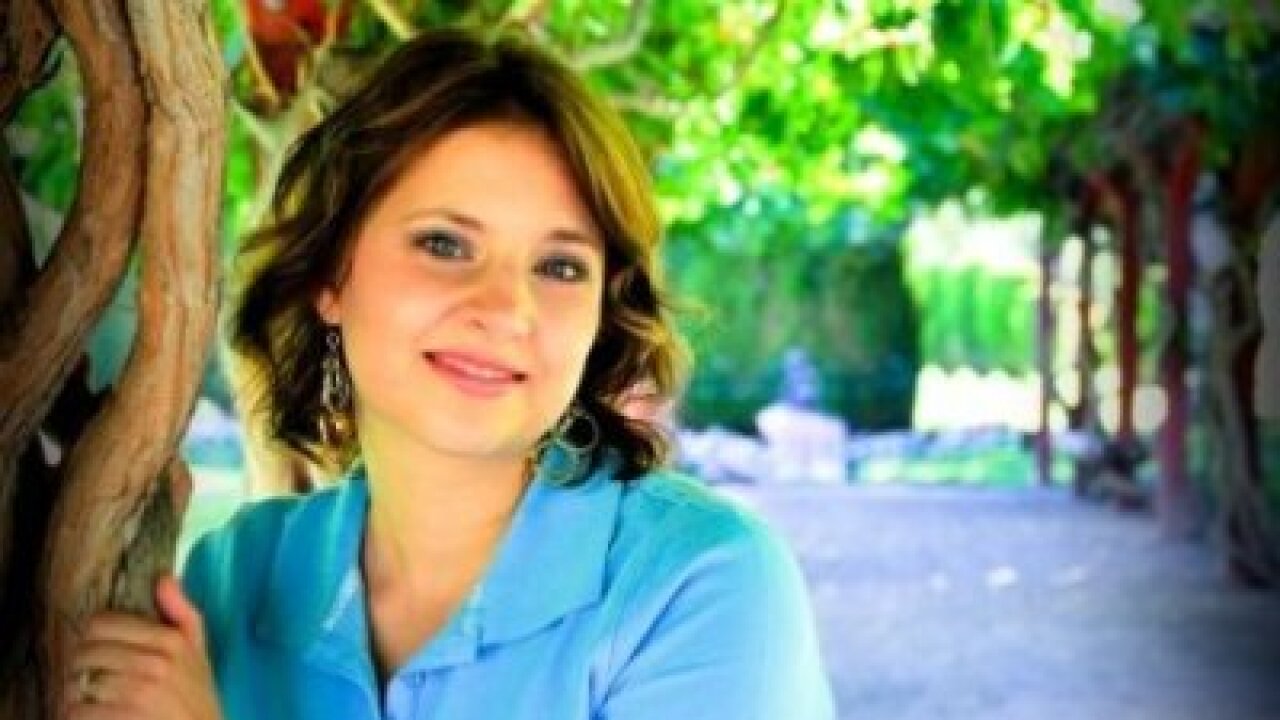 It wasn't the closure the Cox family and Susan's friends were hoping for but with no more tips and no more leads, detective hit a dead end.

"After three and a half years long years of the investigation into the disappearance of Susan Powell, we are announcing the end for the search for Susan," said West Valley City Manager Wayne Pyle Monday.

The search for Susan started December 2009 and ended May 2013, less than four years after the mother of two mysteriously disappeared.

"Today Susan is still missing we do not know where she is or what happened to her," said Mike Powell, a Deputy Chief for the West Valley City Police Department.

Police believe the answers may have been taken to the grave with her husband Josh Powell, who was named the only person of interest in the case.

New details however reveal his brother, Michael Powell, who committed suicide earlier, this year may have been involved, too.

"Michael is the only one who is nice to me and she just had nice things to say about so it was really shocking to us that he would be involved," Hellewell said.

Police say wire tapping conversations between Josh and Michael led them to a car in a salvage yard in Oregon in 2011. The trunk was tested for DNA evidence.

"It was only a few markers on the DNA and the few markers that we did have we did compare to Susan's and it was not a match," said Deputy Chief Phil Quinlan with the West Valley City Police Dept.

Over the course of three and a half years, 800 tips and 800 interviews took detectives across the country. Searches related to this investigation have been conducted through the states of Utah, Nevada, Wyoming, Washington, Oregon, Colorado, Minnesota, Michigan, Florida, California and Idaho.

Despite their efforts, West Valley Police hit a dead end.

With no crime scene and no body, all police had was circumstantial evidence which ultimately wasn't enough for the Salt Lake County District Attorney's Office to prosecute Josh Powell.