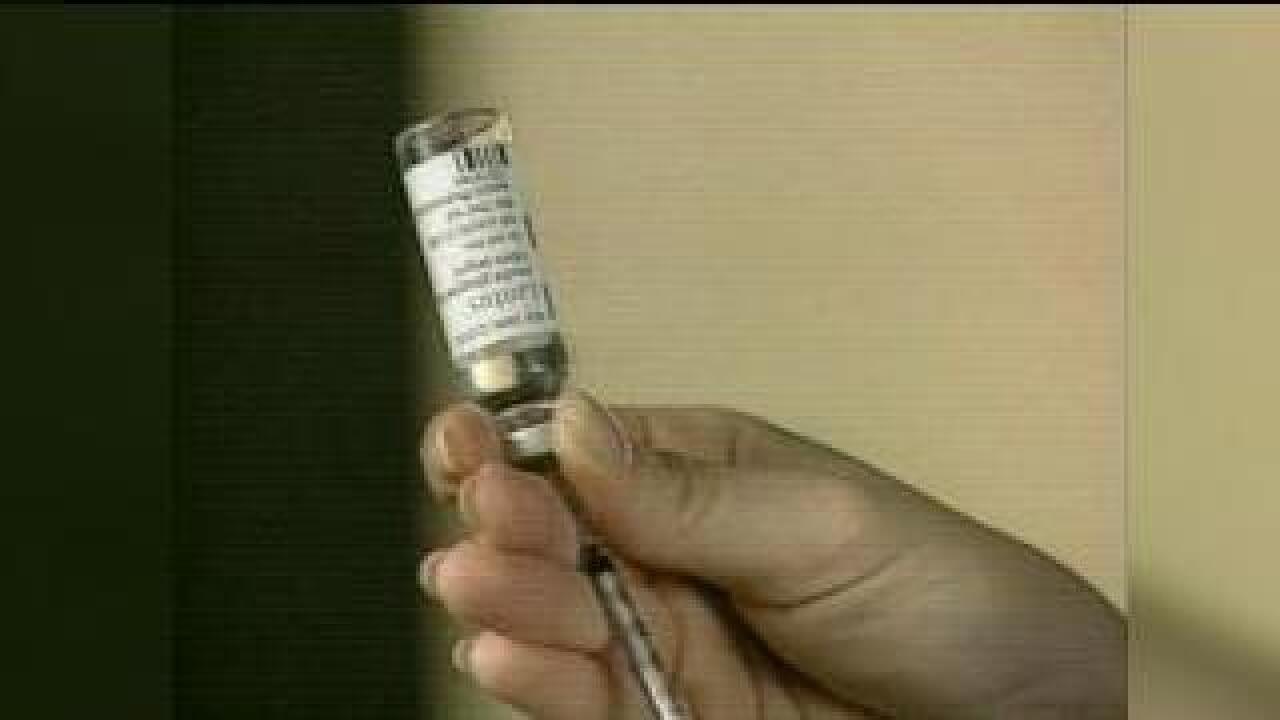 SALT LAKE CITY -- One in 17 adults in Utah have been diagnosed with diabetes, and there are an estimated 45,000 adults in Utah who are diabetic and are unaware of it.

Diabetes is a chronic disease where the body has trouble regulating blood sugar as well as producing or using insulin.

There are two types of diabetes. Type 1 is caused by the destruction of the cells in the pancreas that produce insulin. Type 2 is a condition caused when the pancreas doesn’t produce enough insulin or the body resists insulin.

Ethan Erickson, 13, was diagnosed with Type 1 diabetes when he was four years old.

"I was peeing a lot and drinking a lot, and my parents thought I that had a bladder infection, and they took me in to get checked, and the doctor said we had to go to Primary Children’s because I had Type 1 diabetes,” he said.

Doctor Hayley Miller works with the University of Utah Endocrinology Center, and she has diabetes.

Miller said the terms adult-onset and juvenile-onset diabetes are no longer used, as diabetes can occur at any age.

"It's no longer stratified with where you're young you have Type 1, you’re old you have Type 2, or if you are on insulin you're Type 1, and [if you’re on] pills you’re Type 2,” she said. “Type 2 can be on insulin. Type 1 can be diagnosed when you're old and vice versa."

Ethan said diabetes can make life difficult, but he doesn’t let it control his life.

"I don't let diabetes stop me,” he said. “I have a bike ride coming up here in a month that is 235 miles, and it's a 30 person riding team, and I’m the only kid on the team, and we are going to ride from a camp in Boston to a camp in New Jersey."

In addition to Type 1 and Type 2 diabetes, there is also a disease called gestational diabetes, which usually develops during pregnancy and is characterized by high blood-glucose levels.