Kennecott landslide may be largest slide ever in North America 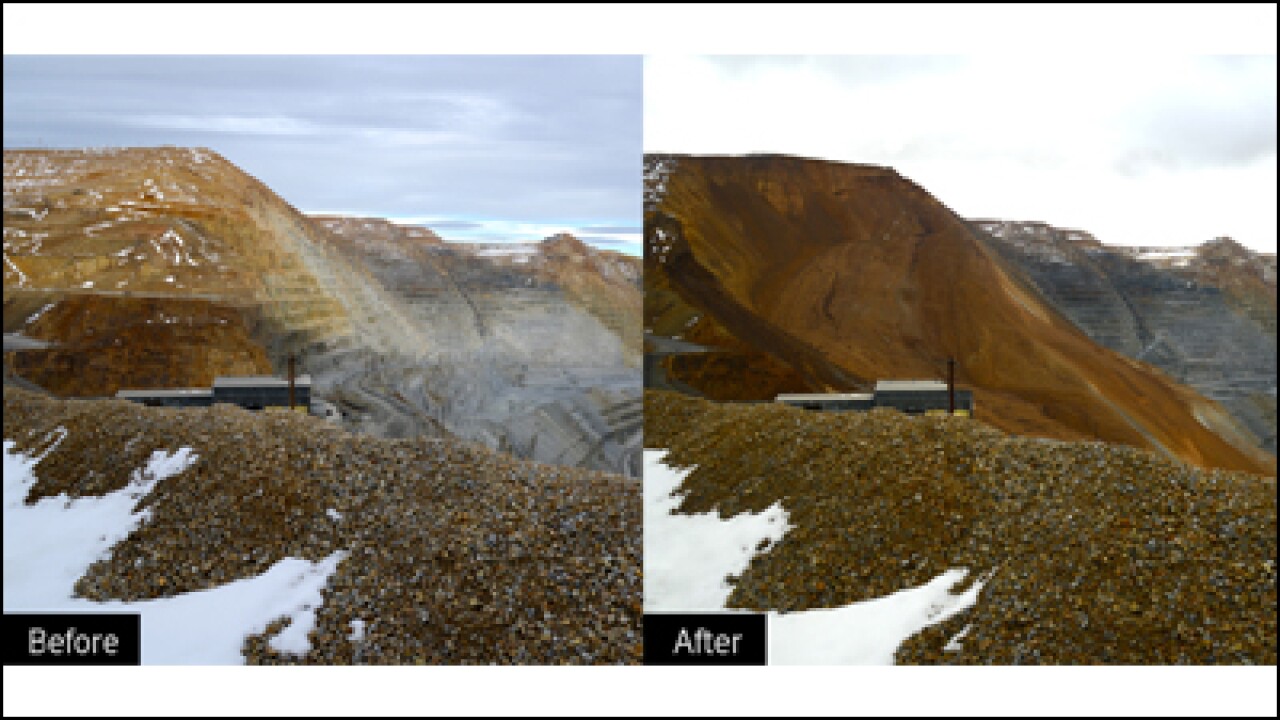 BINGHAM CANYON MINE, Utah - Geologists say last month's massive landslide at the Bingham Canyon Mine appears to be the largest slide ever in North America, not counting those caused by volcanoes.

University of Utah Professor of Geology, Jeffery Moore, says the landslide is both large and rare.

“When something like this happens in your own backyard, we have a hard time putting it on scale with the world,” said Moore.

The Bingham Canyon Mine slide in April stands alone when compared to similar catastrophic events, but it still doesn’t compare to the eruption and landslide of Mount Saint Helens In 1980.

However, as far as non-volcanic landslides go, this one was huge. Moore says it would fill all of Central Park, with 64 feet of dirt.

Another way to look at it – all that dirt and rock could make up 21 great Pyramids of Giza. The 165 million tons of rock came tumbling down in less than two minutes.