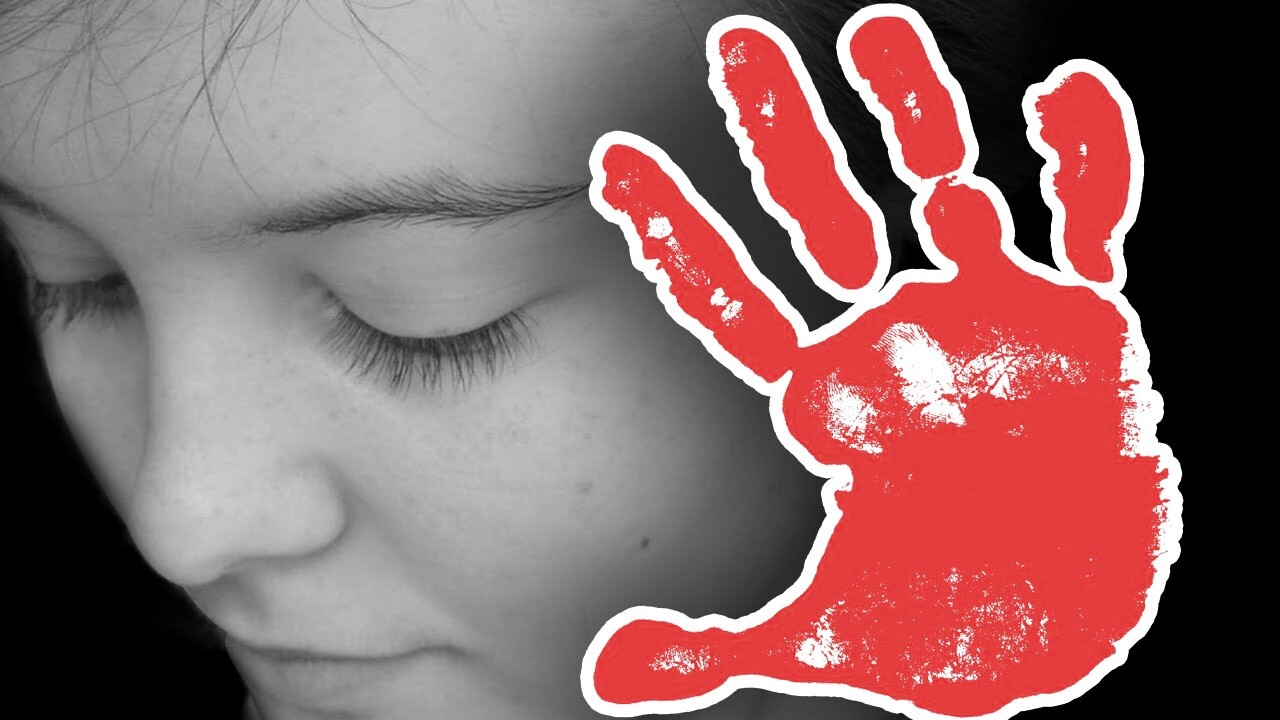 SALT LAKE CITY - Legislation aimed at preventing domestic violence in couples who are dating is one of nearly 400 laws taking effect on Tuesday.

House Bill 50 allows those who are attacked or threatened by their current or former significant other to go to court to seek a protective order.

Until now, you could only get a protective order if you were married to, living with or had a child with the abuser.

Now anyone 18 or older who is the victim of abuse in a dating relationship can seek a protective order.

"It is really good to have some protection in place, and for people to know that they can get help. They don't have to wait for another incident, which would then qualify them for a stalking injunction. They could come in right away, talk to someone and see if they can get a protective order," said Asha Parekh, director of the Salt Lake-area Family Justice Center.

The protective order lasts 180 days, and if violated, it qualifies as a misdemeanor.