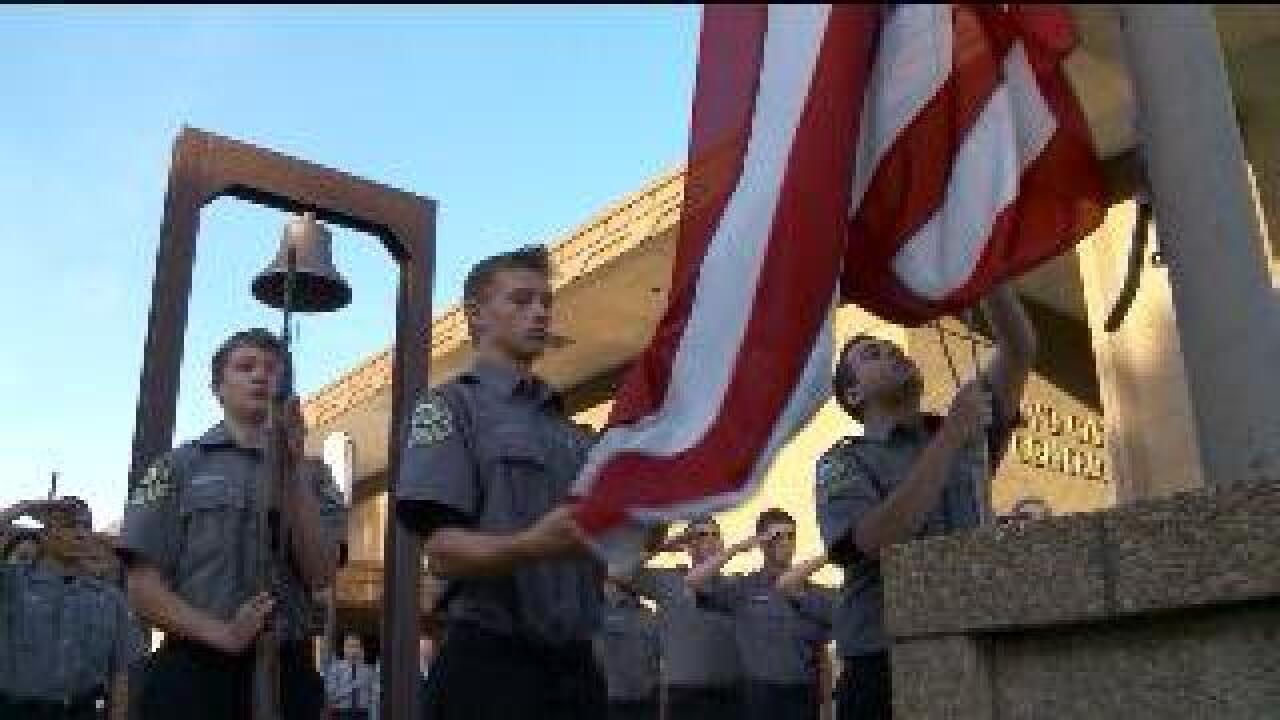 PROVO, Utah -- It’s National Police Week, and the Provo Police Department is using this time to remember those who have made the ultimate sacrifice.

Dozens of people came to a memorial service held at 7 a.m. Monday in the courtyard of the City Center of Provo. The event honored officers who died in the line of duty, and attendees also recognized officers from around the country who died while on duty in 2012.

Police Chief Rick Gregory, Provo Police Department, said there have been too many officers killed in recent years.

"If you can imagine the families, the law enforcement agencies, the impact that has on a community when one officer is killed in the line of duty, let alone 120,” he said.

Fernando Santana said it’s comforting to know officers remember those they served with after they are gone.

Provo police are also putting on their annual awards ceremony on Thursday at 10 a.m. Visit the department's blog for more information.