Judge: Good cause for insanity plea in Aurora shootings 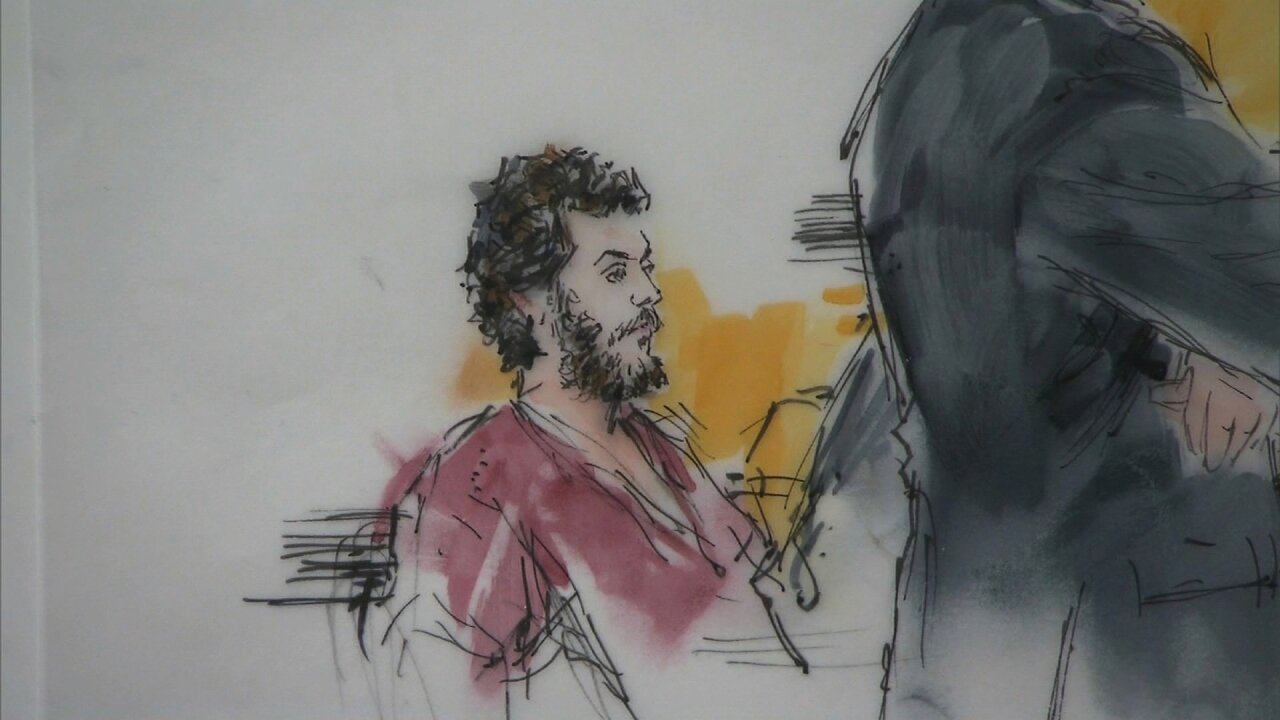 CENTENNIAL, Colorado (CNN) — A judge said Monday there is good cause to let Colorado movie theater shooting suspect James Holmes change his plea to not guilty by reason of insanity.

But Judge Carlos Samour Jr. said he will not rule until other matters are resolved, possibly later this month.

Previously, a judge entered a standard plea of not guilty for Holmes, who faces charges in the July 20, 2012, shooting spree in Aurora that took the lives of 12 people and wounded dozens more at the premiere of the Batman movie “The Dark Knight Rises.”

Holmes had offered to plead guilty and spend the rest of his life behind bars if authorities would spare his life, but prosecutors in Arapahoe County announced a month ago they would seek the death penalty.

Holmes’ attorneys announced last week they wanted to change his plea to not guilty by reason of insanity, and Samour responded by giving them an opportunity Monday to show they had good cause for the change.

Samour ruled Monday that they did, after the defense attorney Daniel King said in court that defense experts have made a diagnosis supporting the plea.

King did not specify what that diagnosis was.

Holmes’ trial is scheduled to begin in February. It is expected to last about four months.