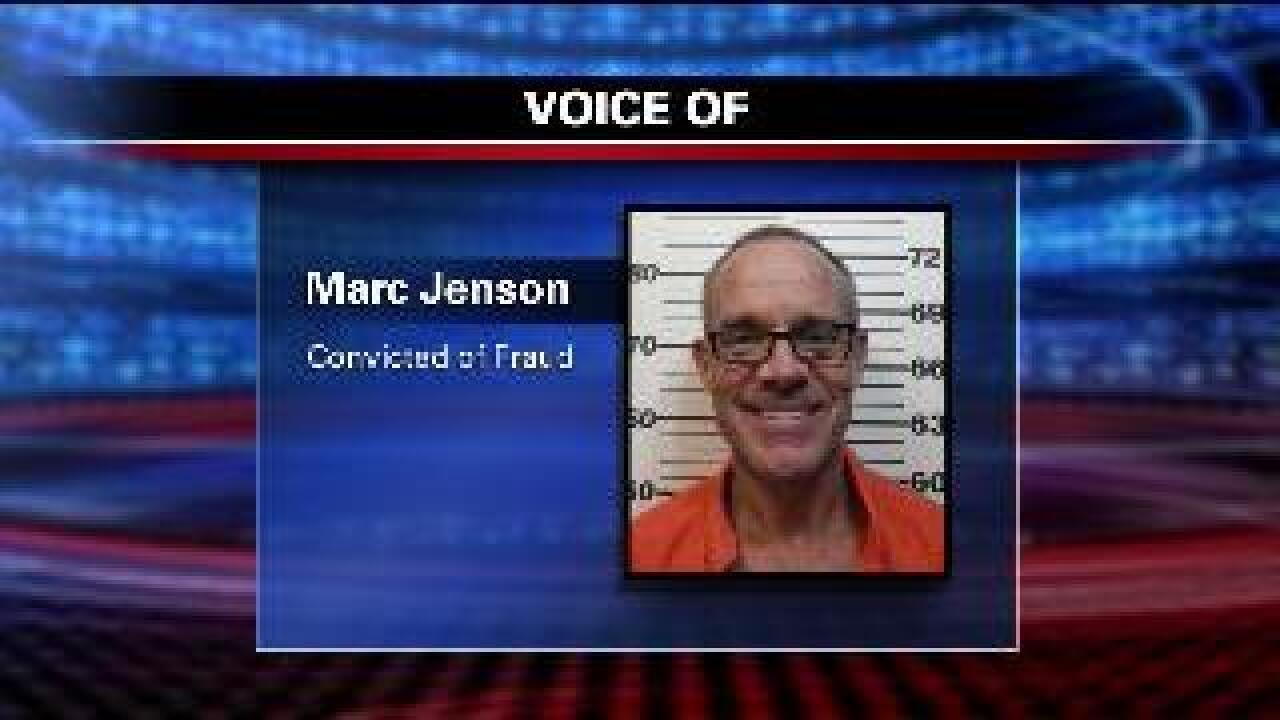 Marc Jenson said Swallow and Shurtleff demanded lavish trips from him after he was convicted, and he said he has documents that back up his claims.

Timothy Lawson is a close friend of Shurtleff’s, and he worked with Jenson. Lawson worked in the political scene before leaving it behind to focus on his business.

“Because Shurtleff and I are best of friends, people would come to me to ask if I would speak on their behalf to Mark,” Lawson said. “And there were times that I would go to Mark and say, ‘I have this client that's concerned with this, that or the other. Would you be willing to listen?’”

Lawson began working for Jenson after Jenson was convicted. Jenson wasn’t in prison, as he had been ordered to pay restitution to those he had wronged. Jenson was living at Pelican Hill Resort at the time, where he regularly rented out an extra villa or two. Lawson said Jenson gave him free run of the place, and Lawson made trips to stay at the villas several times a month.

Jenson is in prison after he failed to repay his victims, and he said he was pressured into hiring Lawson by Shurtleff.

“John Swallow and Mark Shurtleff both knew that I was not only paying Tim because Mark Shurtleff asked me to, but they knew that's where I lived, and there's no reason to think any other way,” he said.

“Shurtleff never knew that I met Jenson until weeks later, so this idea of Shurtleff telling someone to pay me: patently false,” he said. “Never happened.”

Lawson said when Shurtleff found out Lawson was working with Jenson, he told him to stop.

Lawson said he thought he was doing a good thing through his work with Jenson by helping him repay his victims.

The villas in question rent for thousands of dollars each night, and Lawson said it was him and not Jenson who invited both the current and future Attorney General to Pelican Hill Resort.

“I never explained one way or another that this was on my dime,” Lawson said. “That's all I said. This was on my dime. I bought the tickets. And that was it. We never talked about it after that.”

Lawson’s explanation accounts for one trip, but Jenson said he has documentation for other visits.

“Shurtleff came down for two separate visits and Swallow for three,” he said.

Shurtleff did not respond to Fox 13’s messages seeking comment. Swallow’s attorney said earlier in the week that Swallow did nothing wrong. He also pointed out the trips happened while Swallow was a private attorney.