3-year-old who fell from slide has heart tumor 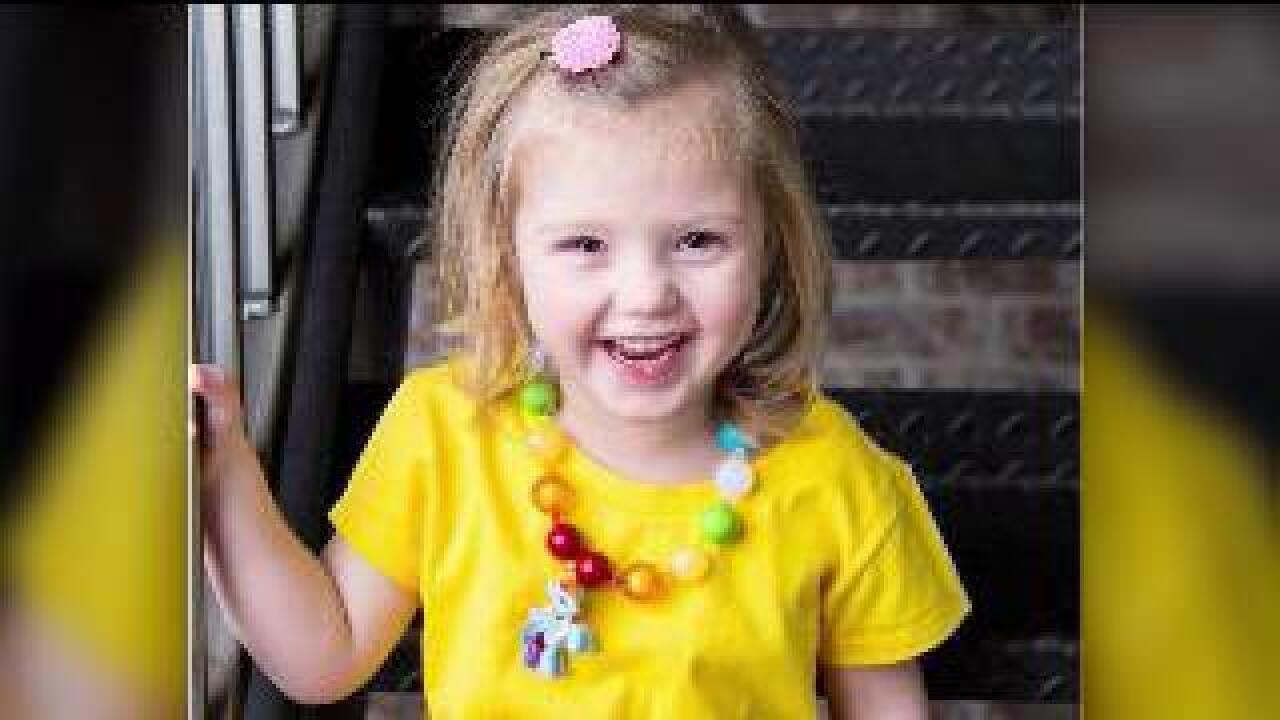 WEST VALLEY CITY, Utah - A 3-year-old West Valley City girl remains in a coma a week after she fell from a slide in her backyard.

Now, family and friends are telling FOX 13 it was an unknown medical condition that caused the child to fall in the first place.

"What happened is that KayLee was playing outside. Her mom was supervising her. She was going to show her mom a trick on the slide and when she went down the slide, she went into cardiac arrest, her heart stopped," said friend Dixie Clark.

KayLee Cox is fighting for her life. While the child has been upgraded to serious condition, she remains unresponsive.

"We initially believed the fall caused everything and when they went in to see her they found a mass in her heart, it was clear the mass caused the fall in the first place," said Clark. "She's a very sweet girl. She has so much spirit and power. It's just so hard to see her like this."

Moments after the girl collapsed, witnesses say her mother made heroic efforts, performing CPR on her daughter in the driveway.

"Without her mom being there, KayLee would not be fighting today," said friend Casey Walker. "Her mom has done amazing things for that little girl."

Friends of the Cox family set up a Facebook page with details on her condition and information on a fund to help cover her medical costs.