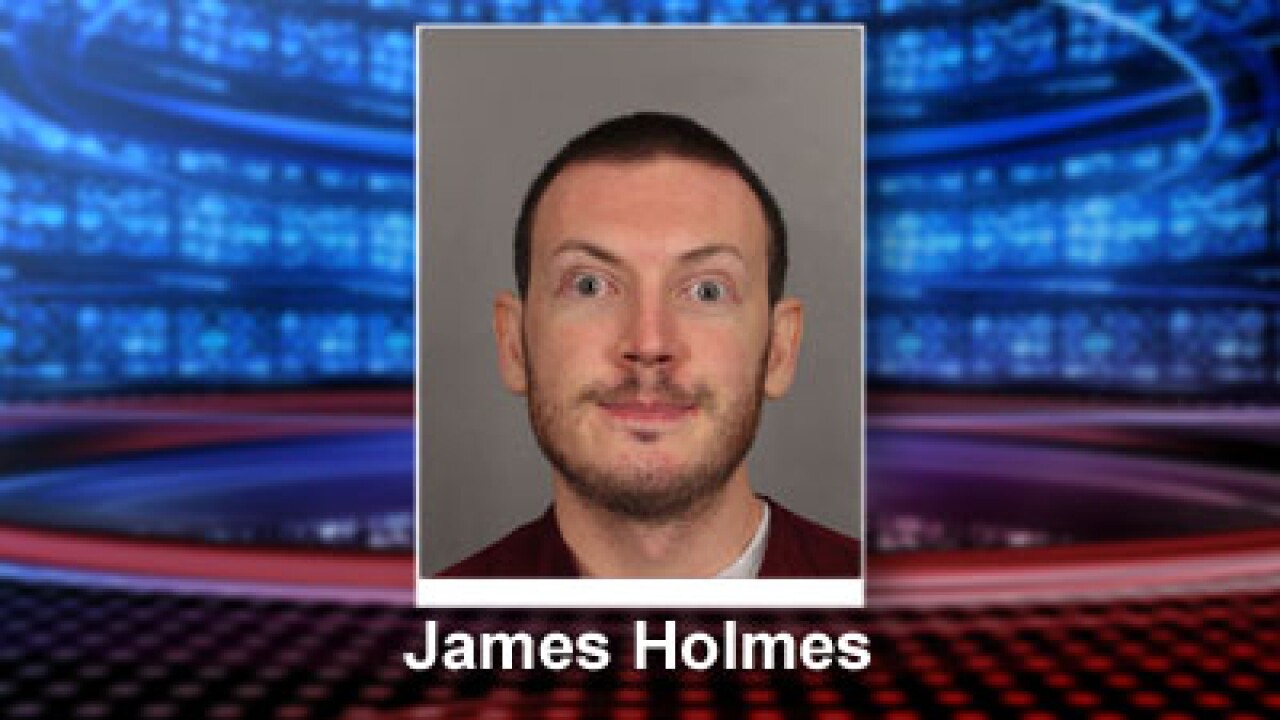 (CNN) — Attorneys for Colorado movie theater shooting suspect James Holmes on Tuesday filed their intent to enter a plea of not guilty by reason of insanity on behalf of their client.

Holmes faces charges in the July 20, 2012, shooting spree that took the lives of 12 people and wounded dozens more at the premiere in Aurora of the Batman movie “The Dark Knight Rises.”

His trial is scheduled to begin next February. If convicted, Holmes faces the death penalty.

The judge overseeing the trial of Holmes said Tuesday that the defense must show “good cause” to change his plea from not guilty to not guilty by reason of insanity.