Abercrombie CEO: A lot of people ‘can’t belong’ in our clothes 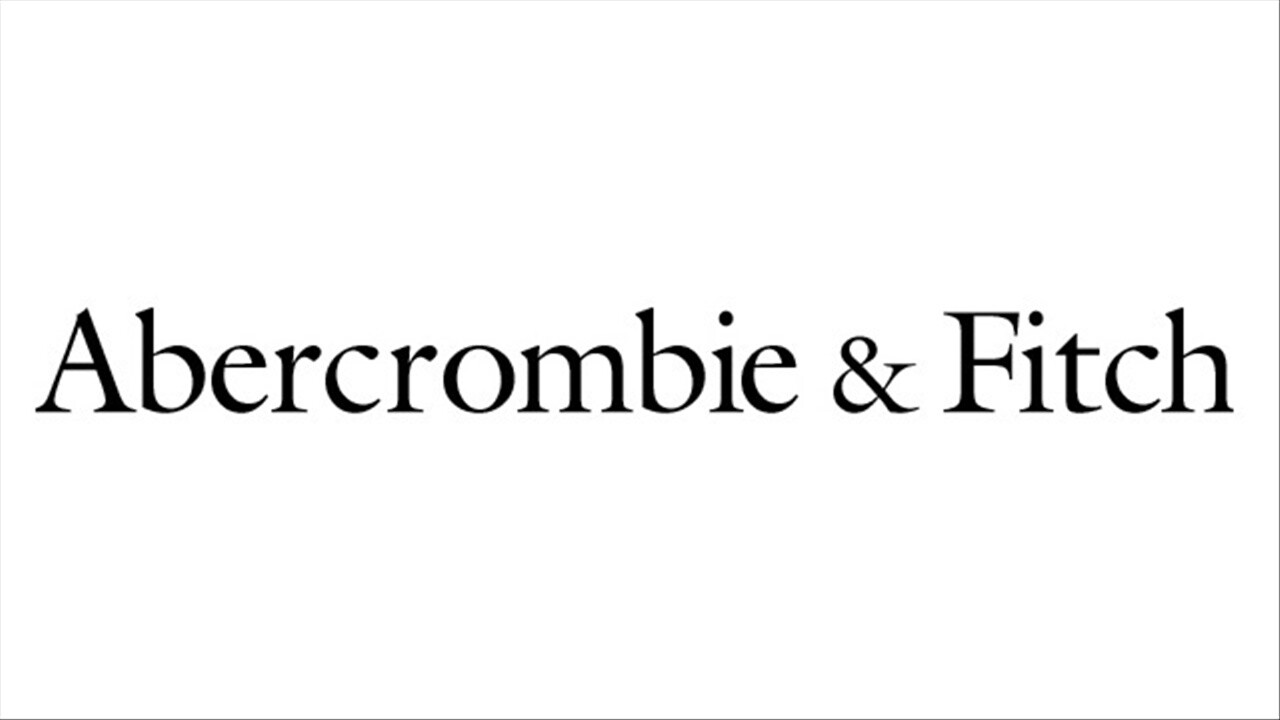 SALT LAKE CITY – The CEO of Abercrombie & Fitch is drawing criticism for the store’s policy about clothing sizes.

Robin Lewis, author of “The New Rules of Retail,” spoke to Business Insider this week about Abercrombie & Fitch CEO Mike Jeffries and the kind of people he wants wearing his clothes.

“He doesn’t want larger people shopping in his store, he wants thin and beautiful people,” Lewis said. “He doesn’t want his core customers to see people who aren’t as hot as them wearing his clothing. People who wear his clothing should feel like they’re one of the ‘cool kids.'”

This attitude came from CEO Mike Jeffries, who said in a 2006 interview with Salon that he wants only cool, attractive, skinny people to wear his clothing.

“In every school there are the cool and popular kids, and then there are the not-so-cool kids,” he told Salon. “Candidly, we go after the cool kids. We go after the attractive all-American kid with a great attitude and a lot of friends. A lot of people don’t belong [in our clothes], and they can’t belong.”