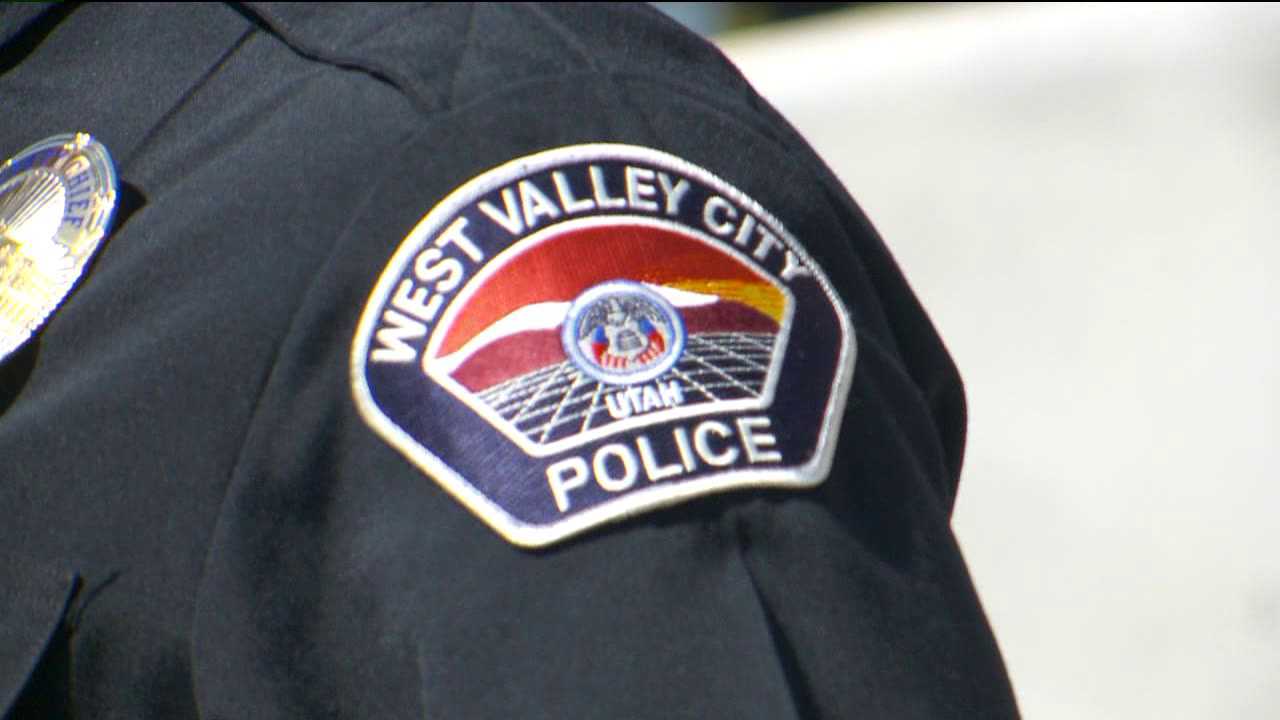 "As before, the Office sought to dismiss these cases in the interests of justice because the Office believed these cases no longer had a reasonable likelihood of success at trial," a press release from the office said.

Most of the dropped cases are drug-related and come from the Neighborhood Narcotics Unit.

Internal reviews and audits of the now-disbanded narcotics unit were conducted by the West Valley City Police Dept., along with external investigations by the District Attorney's Office and the FBI, after the Nov. 2 death of Danielle Willard, who was shot and killed by two detectives during a drug bust.

The department's internal investigation found multiple issues within the narcotics unit, including drugs and money missing from evidence in some cases, mishandling of evidence, improper use of informants and GPS trackers used without proper warrants.

Gill says these 26 cases will probably be among the last dropped, a total of 125 from 400 investigations the office reviewed.

"Is the worst over? I think so, in the sense there may be some stragglers we may still end up dismissing but I think we reached the apex with the 69 dismissals and now we're on the downside," Gill said.

He says there are more than 70 questionable cases he thinks they'll be able to save.

"About another 73 cases that we know are compromised in some way and we've given notices on them because we think they're defensible and our office is going to go out and aggressively prosecute, even though they may have some collateral issues," Gill said.

West Valley City Assistant Police Chief Mike Powell released a statement Friday, saying, "The District Attorney and his office have an obligation to process cases in whatever way they feel is most appropriate. We will continue to work closely with their office as we move forward."