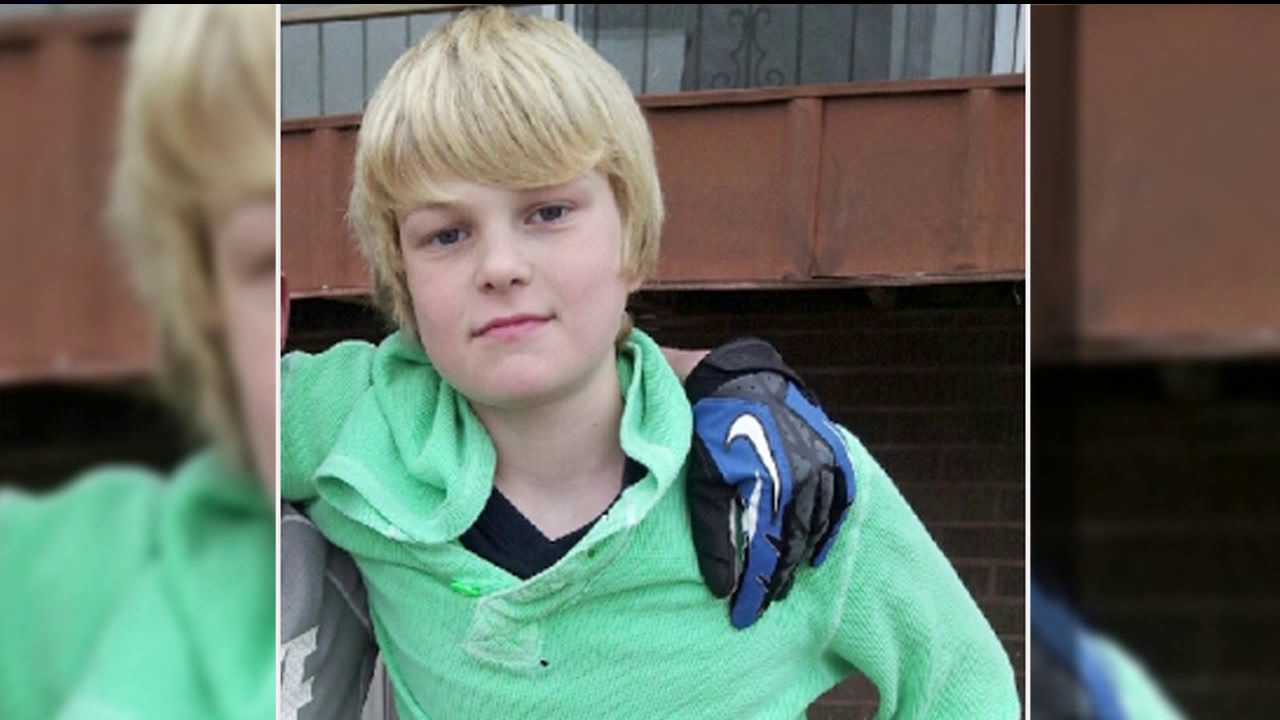 ST. GEORGE, Utah - A St. George mother is raising awareness after losing her son to a peanut allergy earlier this month.

Nearly two weeks ago, 11-year-old Tanner Henstra bit into a peanut butter-filled pretzel while at a friend’s home. He suffered an anaphylactic attack, where his throat swelled up, making it impossible to breath.

"He just crumped over and I pulled in front of my house, my neighbor was outside and I ran into the house and got the EpiPen and she laid him on the grass and we started CPR," said Stacie Henstra, Tanner’s mother.

Henstra said her son appeared fine moments after biting into the pretzel but while driving home, the allergic reaction happened very fast.

The lack of oxygen to Tanner’s brain was irreversible. Doctors declared him brain-dead.  His funeral was Saturday.

"I wish I would've carried an EpiPen with me everywhere but what I really wish is that there were no Peanut Butter & Jelly Uncrustables in any elementary school anywhere," Henstra said.

Fogg says what does work is having kids eat lunch in an area where food is shared. And if there is a potential allergic reaction, UFAN is pushing more Utah schools to have epinephrine auto-injectors on hand.

"Not many schools in Utah carry epinephrine auto injectors. I would say 20 percent stock them but we'd like to see that number grow," said Fogg.

Fogg says more teachers and staffers also need to be trained on how to use them.  While fatal allergic reactions are statistically rare, food allergies are on the rise and doctors can’t explain why. One out of 13 children has a food allergy. That’s two per classroom.

"Kids aren't aware how life threatening it is, people can die from a peanut butter allergy," said Henstra.