Ex-FLDS president to be released from prison 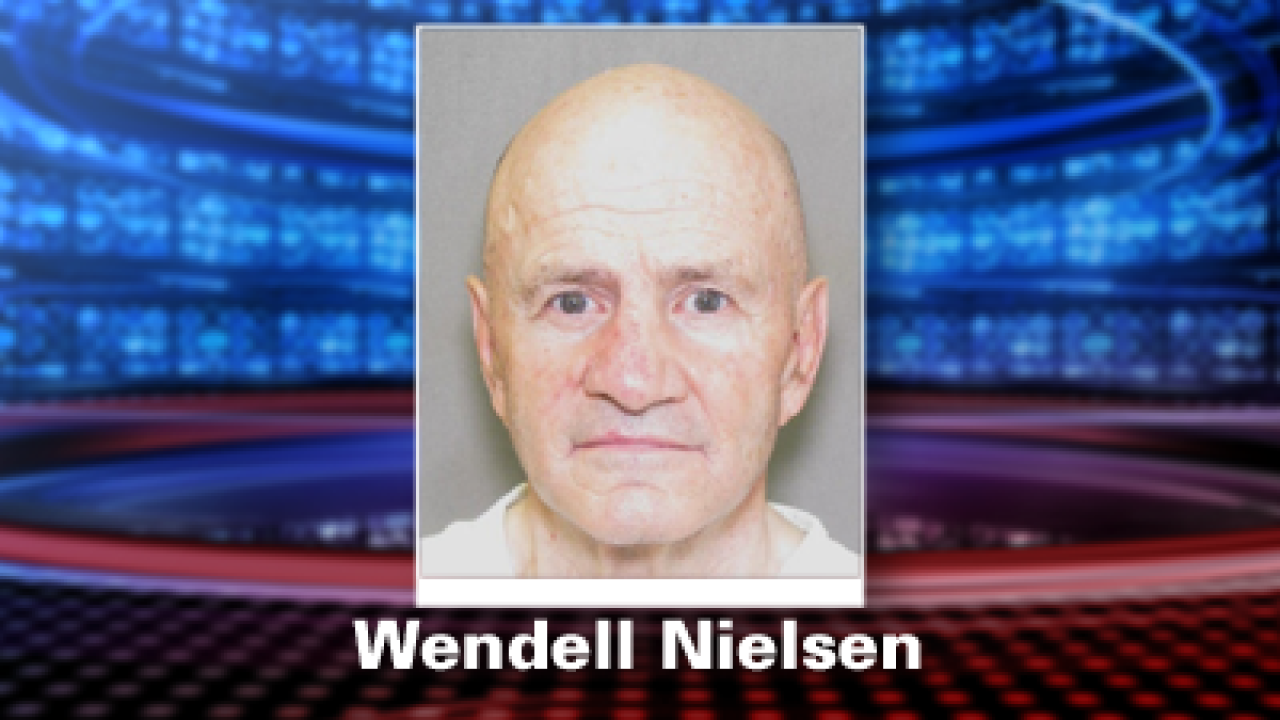 ELDORADO, Texas — A former leader of the Fundamentalist LDS Church is scheduled to be released from prison next week.

Records from the Texas Department of Corrections show that Wendell Nielsen has been given a May 8 release date, after serving more than a year in prison for bigamy. He was originally given a 10 year sentence for having three wives.

Nielsen was one of a dozen men charged in the aftermath of the 2008 raid on the FLDS Church’s YFZ Ranch in Eldorado. In the raid, hundreds of children were taken into state protective custody as authorities investigated allegations of abuse. The children were ultimately returned to their families after a Texas appeals court ruled the state acted improperly.

Nielsen was briefly named the president of the Utah-based polygamous church after FLDS leader Warren Jeffs was imprisoned on charges related to underage marriages.