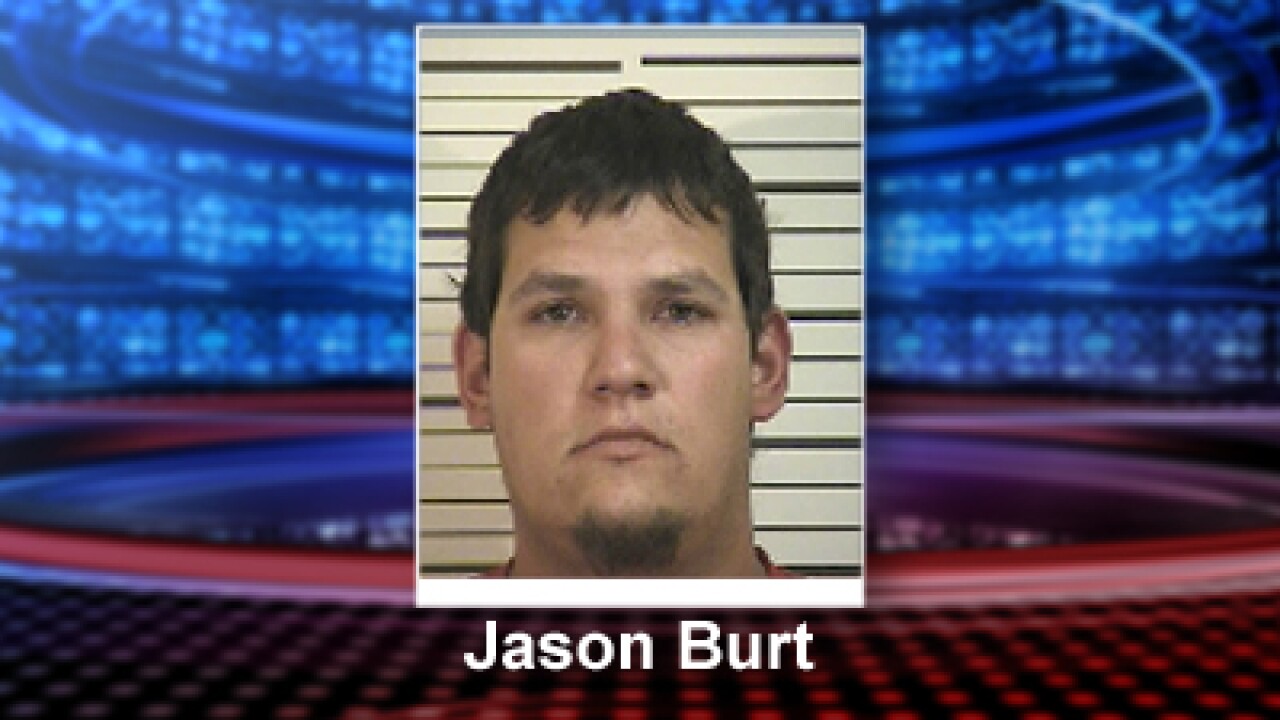 CEDAR CITY, Utah – A Cedar City man is in jail after he was charged with raping a child.

Jason Burt, 25, was arrested Monday and charged with four counts of rape of a minor and five counts of sodomy on a child.

Burt was booked into the Iron County Jail and is being held on $100,000 bail. If convicted, Burt could serve 25 years to life for each of the nine charges.