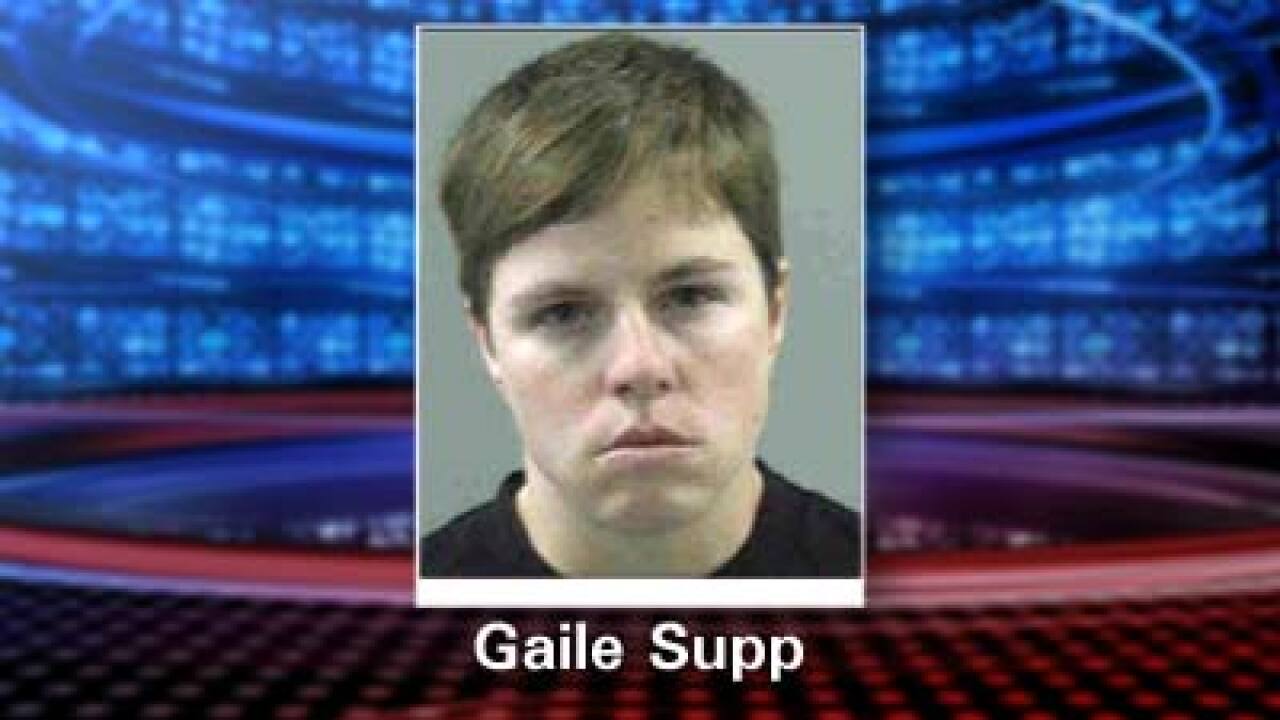 According to a probable cause statement, Gaile Kristine Supp, 24, had a 17-year-old female student come to her West Haven home for help with homework.

While there, the statement says, Supp allegedly showed the student a movie with sexual content then allegedly engaged in non-consensual sexual behavior with the student.

The statement says that Supp was contacted by investigators but declined to give a statement regarding the allegations.

Further investigation found evidence that corroborated the student’s statement and Supp was booked into the Weber County Jail on one count of first-degree felony object rape.