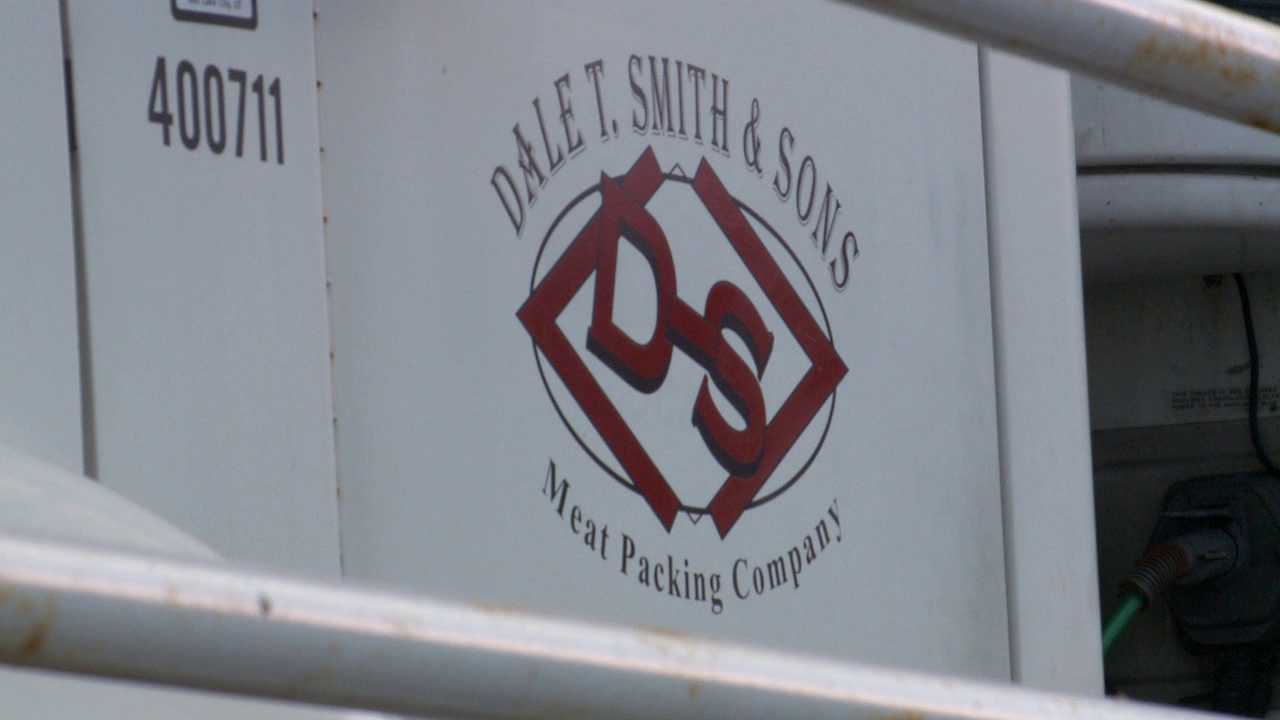 DRAPER, Utah - Draper prosecutors have dropped their case against an animal rights activist, who would have been the first person to be prosecuted under Utah’s 2012 “Ag-Gag” law.

Amy Meyer was accused of illegally filming at the Dale T. Smith and Sons Meat Packing Co. in February. Tuesday morning, Draper’s city prosecutor, Ben Rasmussen, filed a motion to dismiss after reviewing evidence that showed Meyer may not have trespassed.

“I think the video shows where Amy was when she was filming, which was on the public right of way, immediately adjacent to the highway,” said Meyer’s attorney, Stewart Gollan.

Meyer said she had gone to the plant in on February 8 to merely observe the plant’s operations, and only began filming when she witnessed what she considered to be animal cruelty.

“You can see the flesh coming out of the building, you can see piles of horns everywhere,” Meyer said. “And the one part that was specifically troubling to me was seeing a live cow being carried out in a tractor, and I’m not sure where it ended up.”

Meyer said a company employee called police, and nearly two weeks later she was charged with Agricultural Operation Interference, a misdemeanor crime with a maximum six month jail sentence. The crime was made possible with the passing of H.B. 187, which made it illegal to film an Ag-operation while trespassing or entering under false pretenses.

“A whole variety and series of states have done this recently. They’re relatively new laws and I’m not aware of any prosecution under these laws prior to Ms. Meyer,” said Gollan.

While Gollan considers the dismissal a victory for his client, he views the law itself as a loss for the public.

“I find it very troubling that these laws seem to be designed to criminalize conduct not because the conduct is problematic, but because they’re closely associated with certain kinds of speech. Specifically, speech that is critical of a certain industry and its processes,” he said.