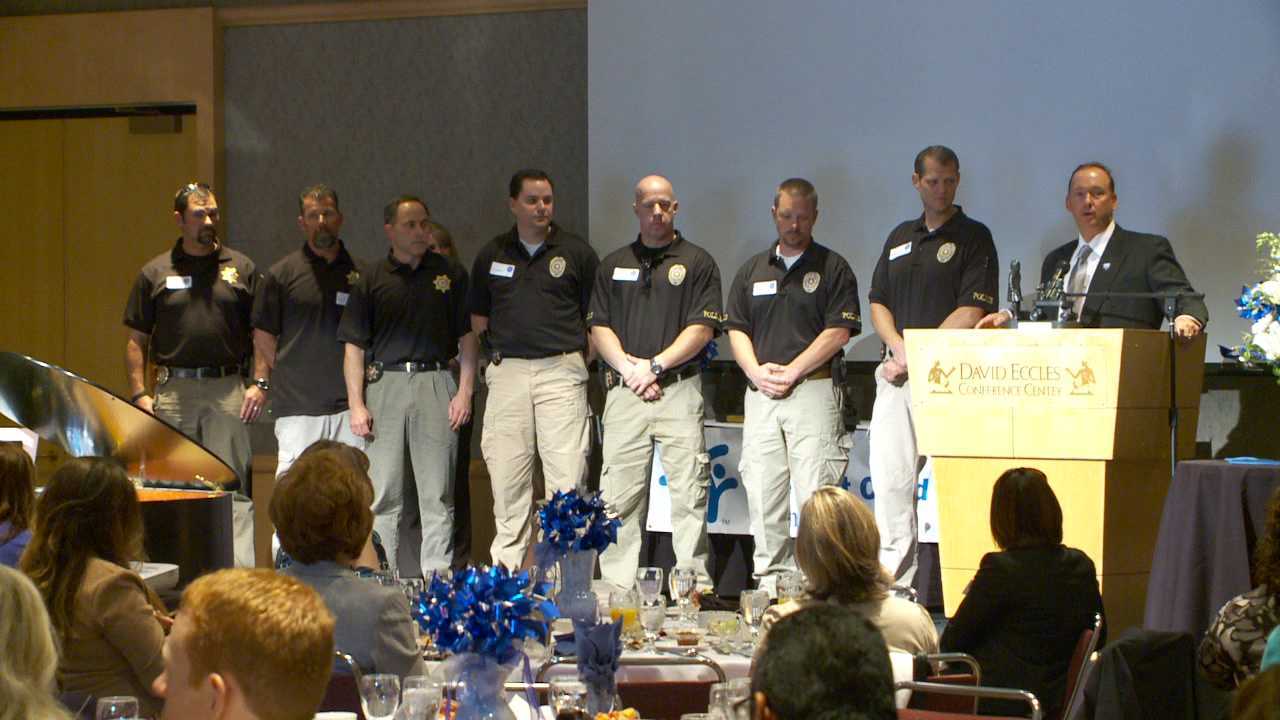 SALT LAKE CITY – One of Utah’s leading prosecutors was honored on Tuesday for his work in bringing child predators to justice.

Assistant Attorney General Paul Amann was honored by Prevent Child Abuse Utah for his work to combat Internet crimes against children. He said he had a lot of help from the entire Internet Crimes Against Children Task Force.

“I can’t do any of this alone. I have the honor and the privilege of working with the finest agents you could ever meet. These guys are every bit as dedicated as I am. These are the guys who are on the front line in the war against child predators,” Amann said.

Five other people who have also worked to protect children in Utah received awards.