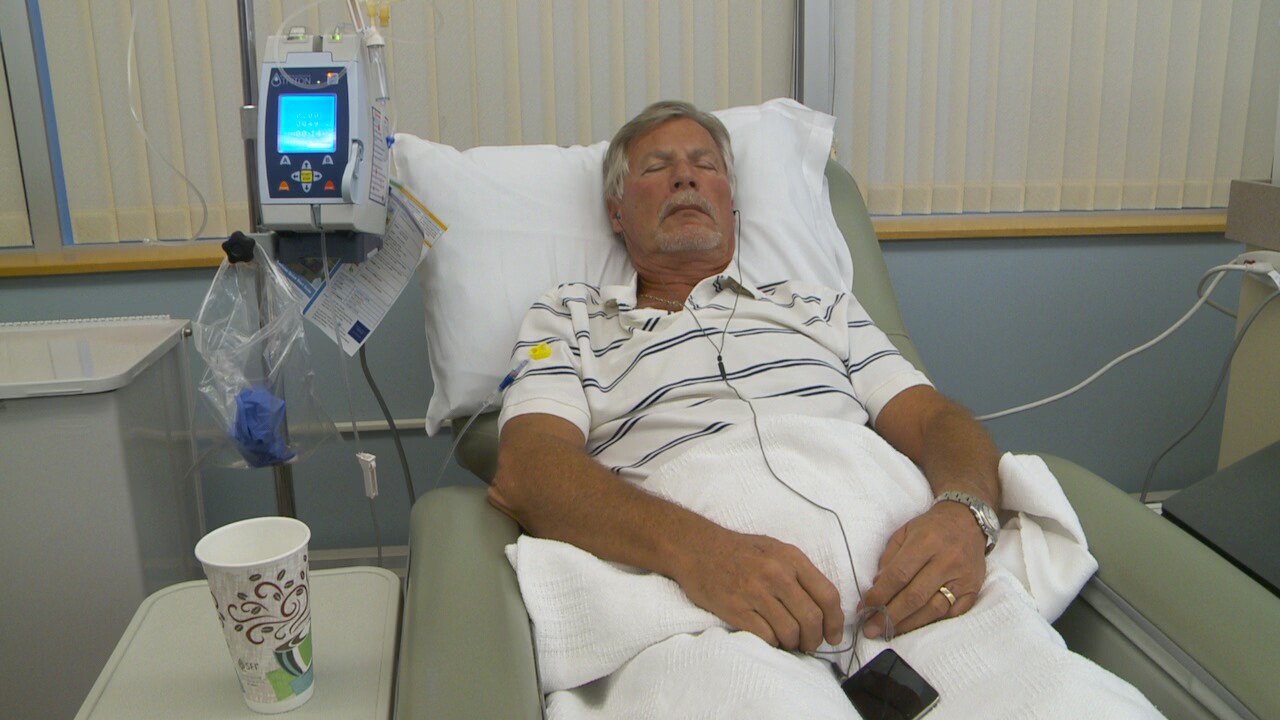 SALT LAKE CITY -- Cancer clinics in Utah have had to turn patients away due to federal budget cuts; patients can still go to hospitals for the treatments, but the costs can be higher than at other facilities.

In Utah, 65 percent of chemotherapy patients are treated by the group Utah Cancer Specialists—which is one of several cancer clinics located along the Wasatch Front.

Doctor Nitin Chandramouli, Utah Cancer Specialists, is the president of the Society of Utah Medical Oncologists, and he said most cancer care comes from community clinics.

“Eighty five percent of all cancer care in the country is delivered through community cancer clinics,” Chandramouli said.

But that number could shrink. The federal government cut funding to Medicare by 2 percent in April, which makes it more expensive for cancer clinics to administer chemotherapy drugs. Cancer patient Charles Edwards said that cut is more severe than it may seem at first glance.

“Really it’s not a 2 percent cut to the clinics because they’re making 6 percent to begin with,” he said. “If you take 2 percent away from that 6 percent, then it’s a 33 percent cut. They cannot absorb that.”

Chandramouli said the budget cut puts patients and providers in a precarious position.

“Either we treat the patients outside of our clinic, such as in a hospital infusion center, or they go out of business,” Chandramouli said.

Edwards has chronic lymphocytic leukemia, and he said he appreciates the care he’s received at cancer clinics.

“I'm not going to say it’s a joy to come here for what I have to come here for, but they've made it as pleasant as possible and caring, and people are cheerful—it’s a totally different atmosphere,” he said.

Edwards said he worries about his treatments being more expensive or his quality of care being less if he has to go to a hospital rather than a clinic. He said the problem lies in politics.

“I think we're in this mess because of politics and politicians, and do we expect politicians to solve the problem to get us out of it? Politicians are doing what's best for them,” he said.

Doctors have urged patients to reach out to lawmakers and try to get the funding restored, and there is a bill in Congress trying to do just that.