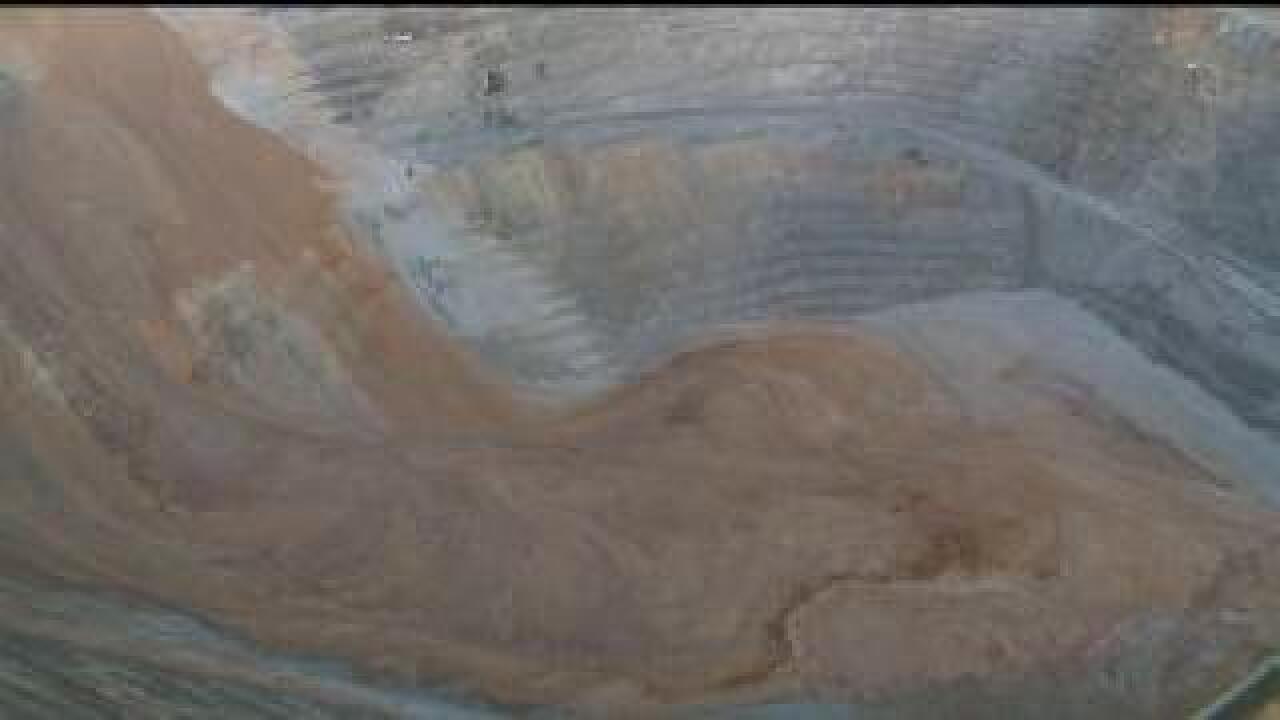 COPPERTON, Utah - After a massive landslide two weeks ago, most operations at the Bingham Canyon Mine are still suspended.

Federal mining inspectors have had limited access to the lower pit and officials say it's not safe to begin cleanup.

However, Kennecott's massive trucks are still hauling mined ore to a crush site on a temporary access road that's less than a mile from Copperton neighborhoods.

"I'm worried about the dust, there's already too much dust in this town," said Copperton resident Paula Sorensen.

"The vibrations, the lights, the noise, they're going to run 24-7 every day."

While Kennecott acknowledges that temporary hauling operations could last as long as a year, managers say they'll monitor noise and mitigate dust as best as they can.

"That's controlled a number of ways, the speed of the vehicles, watering the roads," said manager Ted Himebaugh.

"The water trucks are hitting it, they're doing the things they said they would do," said resident Michael Cote.

Kennecott is working on using an access road that’s further from Copperton neighborhoods but it's unclear when that will be ready for use.

Meanwhile, with most operations suspended Kennecott employees have been asked to take vacation time and more than 40 subcontractors have been laid off.

When asked if more could be laid off, manager Ted Himebaugh replied, "I don't know at this time."