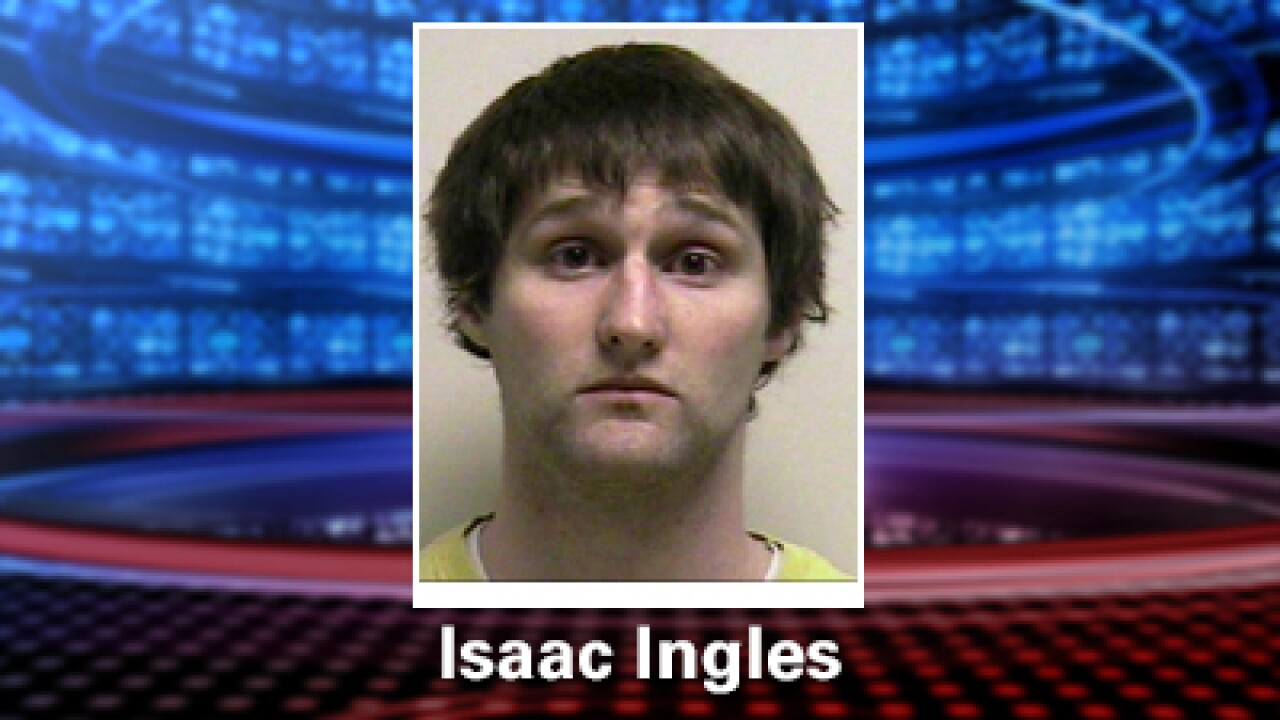 PROVO, Utah — A Utah County man was arrested and has been charged with multiple counts of sexual abuse of a minor and sexual exploitation of a minor after police found child pornography during an investigation, and police are asking other victims to come forward.

According to the Provo Police Department, an Internet Crimes Against Children investigation showed that images of child pornography were being shared from a home near Timpview High School. Provo Police detectives served a warrant and searched the home in September of last year, and they found child pornography on electronic devices in the home.

The investigation lead to the arrest of Isaac Ingles, who is charged with six counts of aggravated sexual abuse of a minor and sexual exploitation of a minor. He was booked into the Utah County Jail on March 4.

The investigation began with three victims, and two more victims have come forward since that time. Additional charges are pending, according to the Provo Police Department.

Provo police believe there are other victims, and they ask anyone with information to contact Detective Thomas or Detective Webb at 801-852-6210