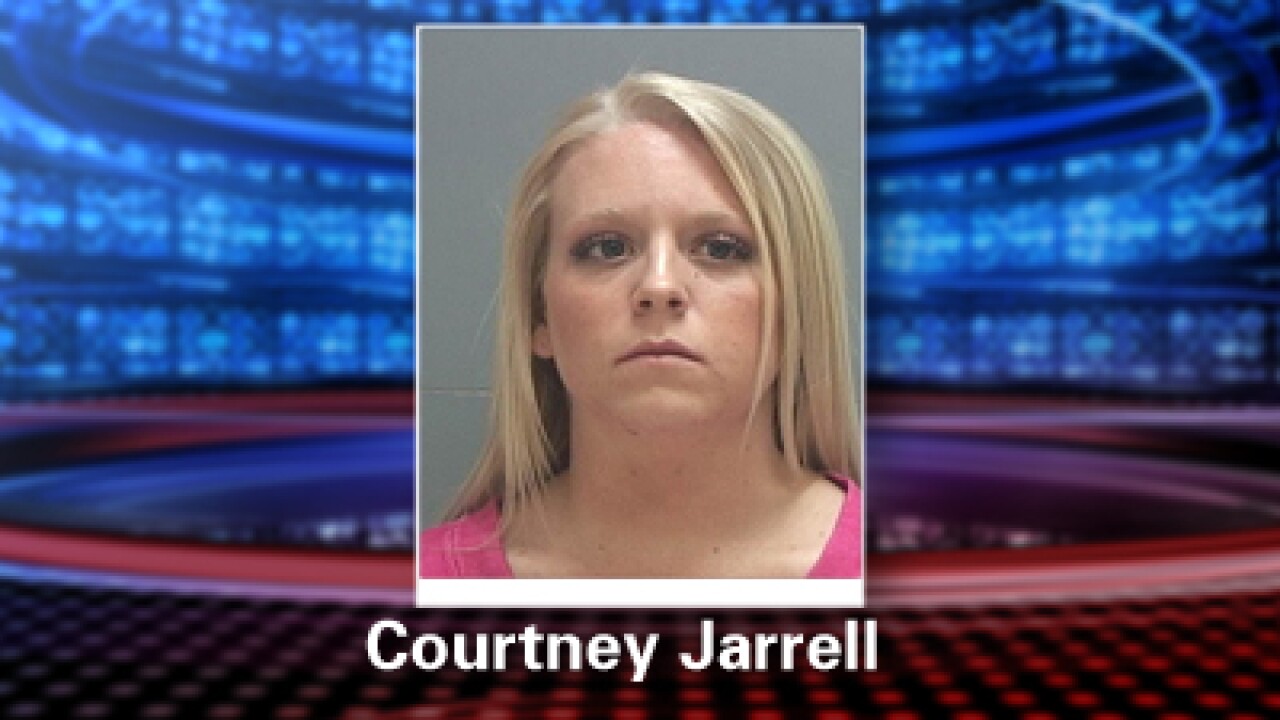 RIVERTON, Utah -- A former math teacher at Riverton High School, who also coached the sophomore girls' basketball team, was arrested on charges of raping a student.

Students are also shocked. Jarrell was well-liked. She now faces two felony charges of object rape and forcible sexual abuse for a non-consensual sexual encounter that allegedly occurred at the teacher's residence.

While speaking about the charges, Salt Lake County District Attorney Sim Gill said, "they allege contact between January and March of 2013, within that three month period."

The Jordan School District says no other students have made complaints, and when they learned of the allegation a month ago, the district immediately put Jarrell on administrative leave.

"With her gone, everyone just put the pieces together and kind of figured out what happened," said student Isaac Van Wagoner.

Jarrell was on her way to a bright future. She was an honors student from Kaysville who later played softball at Utah Valley University. Once at Riverton High, she coached the sophomore girls' basketball team.

"It's just sad that [the team[ had to go through that, especially because they just won the championship," said Isaac Van Wagoner. "All the hype is being pushed away by this."

"She was really nice what I saw of her, I would've never expected this to happen," said Riverton student Taylor Nielson.

Jarrell bailed out of jail. FOX 13 tried contacting her for comment at her Draper apartment, only to find an eviction notice. We're also still awaiting response from her lawyer.

Jarrell is scheduled to appear in court May 16.