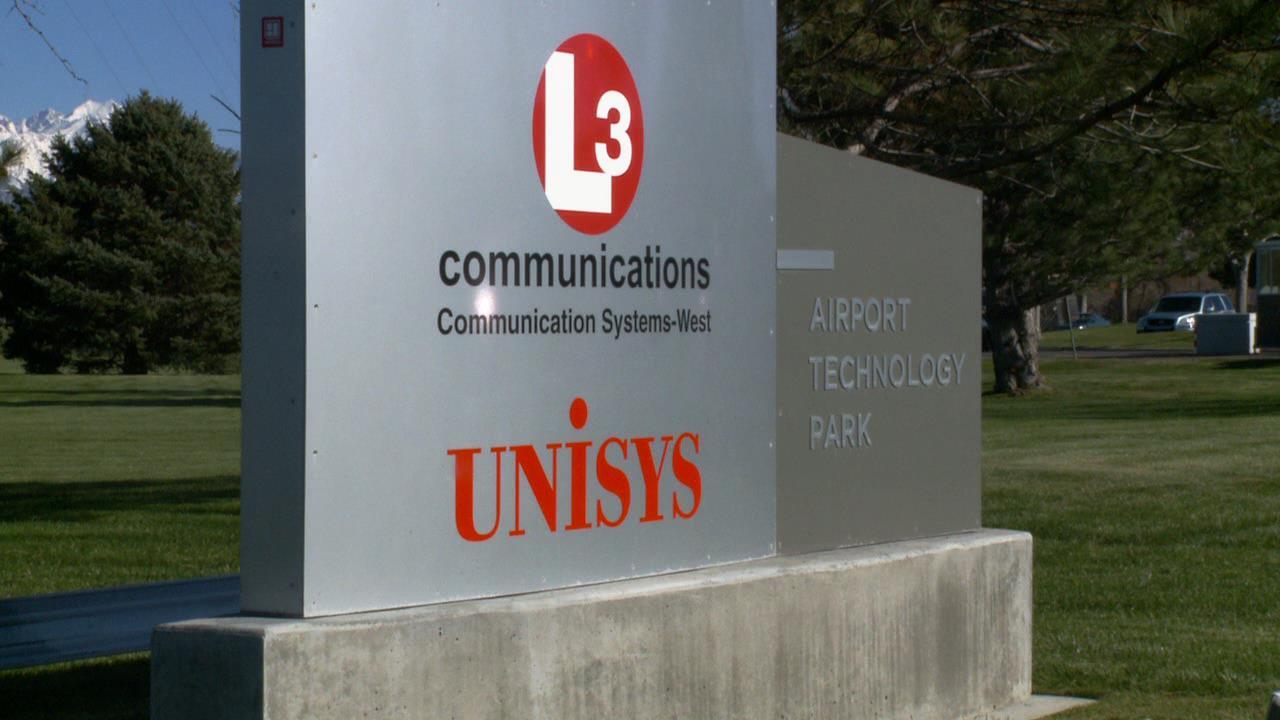 SALT LAKE CITY – Nearly 200 workers at L-3 Communications West are being laid of because of sequestration.

One hundred ninety workers of the 4,400 in Utah are being laid off. They come from operations, administration, engineering, technical and professional areas.

L-3 spokesman Stephen Jenny says the cuts are a result of the defense spending cuts and short-term cuts thanks to sequestration.

Jenny says the workers are being offered a severance package and the company has hired a company to help laid-off workers find new jobs.