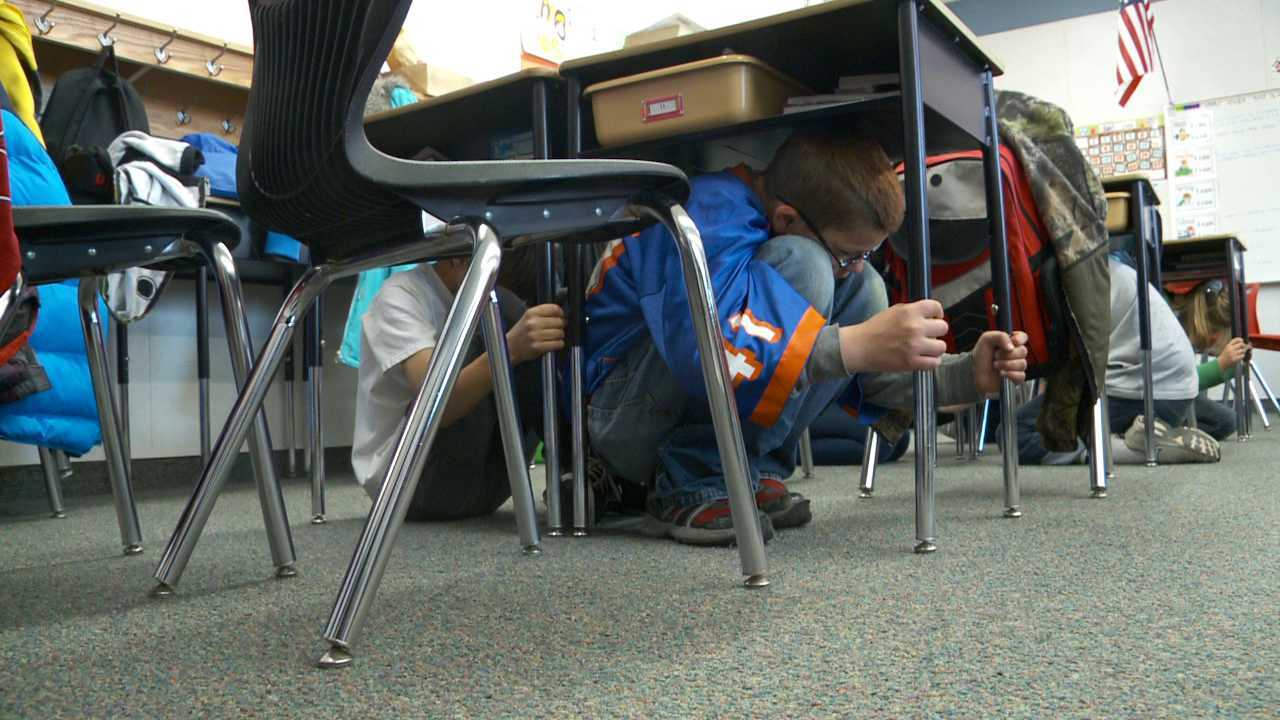 Just over 840,000 people statewide registered to participate in the drill, including residents within their own homes, schools, businesses and hundreds of employees at the Utah State Capitol.

The shakeout was started by the Utah Division of Emergency Management last year  to give Utahns a chance to practice for a large earthquake hitting.

"You never know when the big one might occur so here we are. We're outside doing the shakeout," said Ryan Longman, manager for Be Ready Utah.

At 10:15 a.m. Wednesday, everyone acted as if an earthquake was happening, following the three steps: drop, cover and hold on for one minute, then evacuate if possible.

That plan should be followed no matter where you are, something Associated Food stores in Utah think is very important.

"As a company, we chose to participate so that our employees could be prepared if it was at work or at home," said Mike Spencer, Dan's Foods director.

Eight hundred earthquakes hit Utah each year. Most of those aren't felt, but experts say it's not a matter of if but when a large earthquake hits.