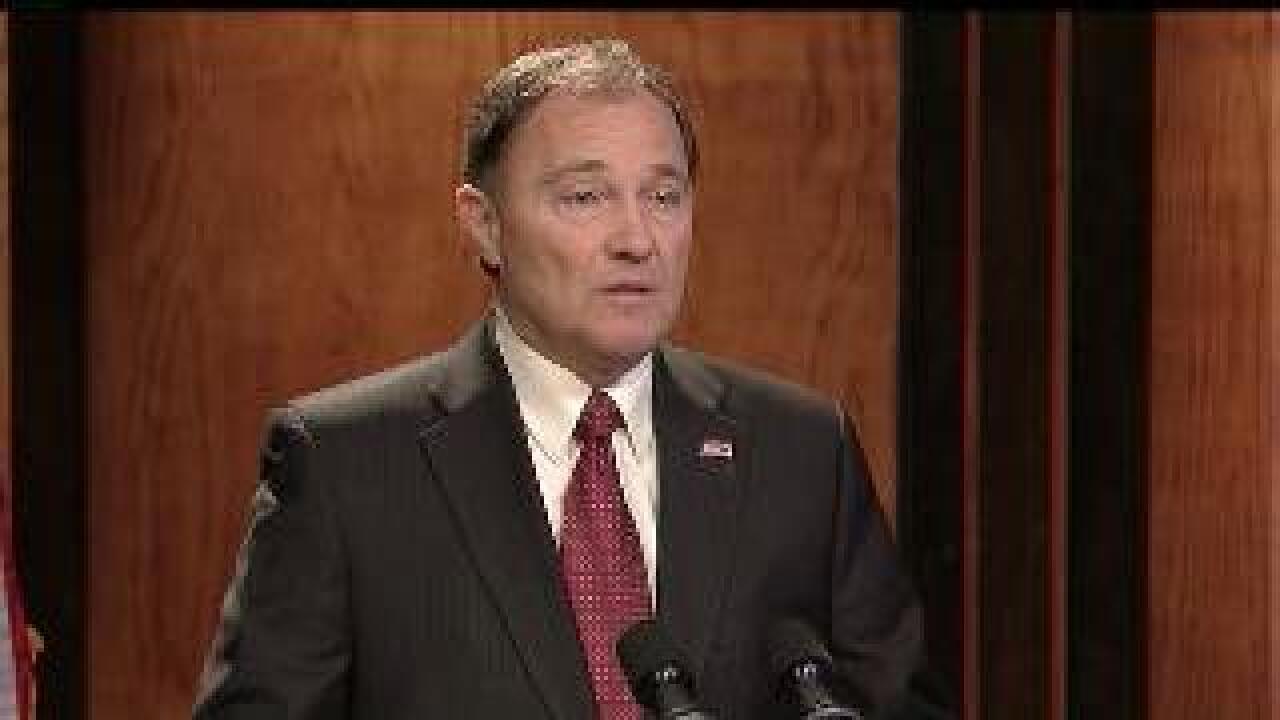 SALT LAKE CITY -- Gov. Gary Herbert said Wednesday he thinks federal agents and prosecutors are dragging their feet when it comes to their investigation into allegations against one of Utah’s top prosecutors.

In a monthly press conference, Herbert said there’s been no visible movement in the investigation into Utah Attorney General John Swallow since November.

“This cloud hanging over it is unacceptable, and I call on the FBI and the US attorney's office to complete this investigation,” he said. “Let us know where it's at so we can go about our business, whatever that needs to be. It's time.”

“I think they understand I'm a little bit perturbed, but I'm making it public today,” he said.

"The Attorney General shares the Governor's desire for the investigation to be done, but he has complete faith the FBI and the U.S. Attorney's Office are doing everything possible to make sure the investigation is thorough and fair."