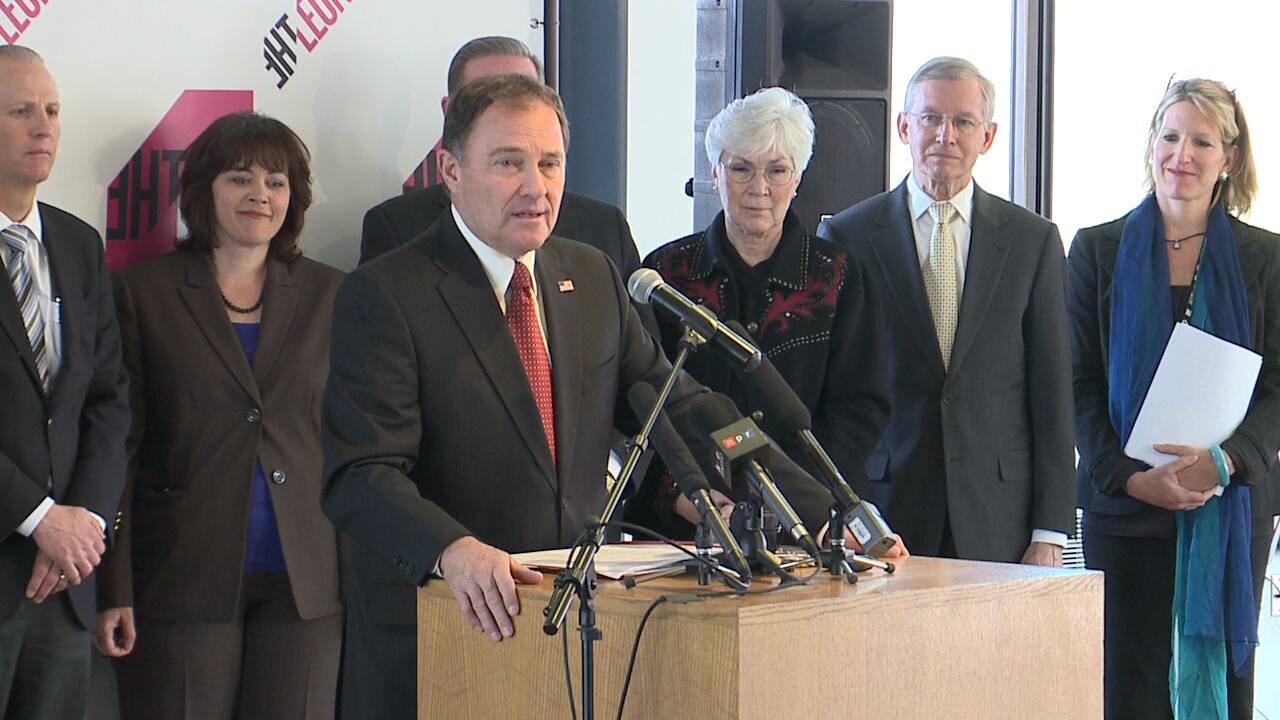 SALT LAKE CITY — The Dead Sea Scrolls are some of the earliest known manuscripts of the Hebrew Bible, and they will soon be on display at The Leonardo museum in Salt Lake City.

Gov. Gary Herbert teamed up with The Leonardo to make the announcement on Wednesday. Twenty scrolls, some of which have been around since the time of Jesus Christ, will be on display starting later this year.

Leonardo Museum Spokeswoman Lisa Davis said this is one of the biggest exhibitions they’ve had at the museum.

The exhibit will open in November of 2013, and, in addition to the scrolls, it will include about 600 artifacts from Jerusalem’s Temple Mount.