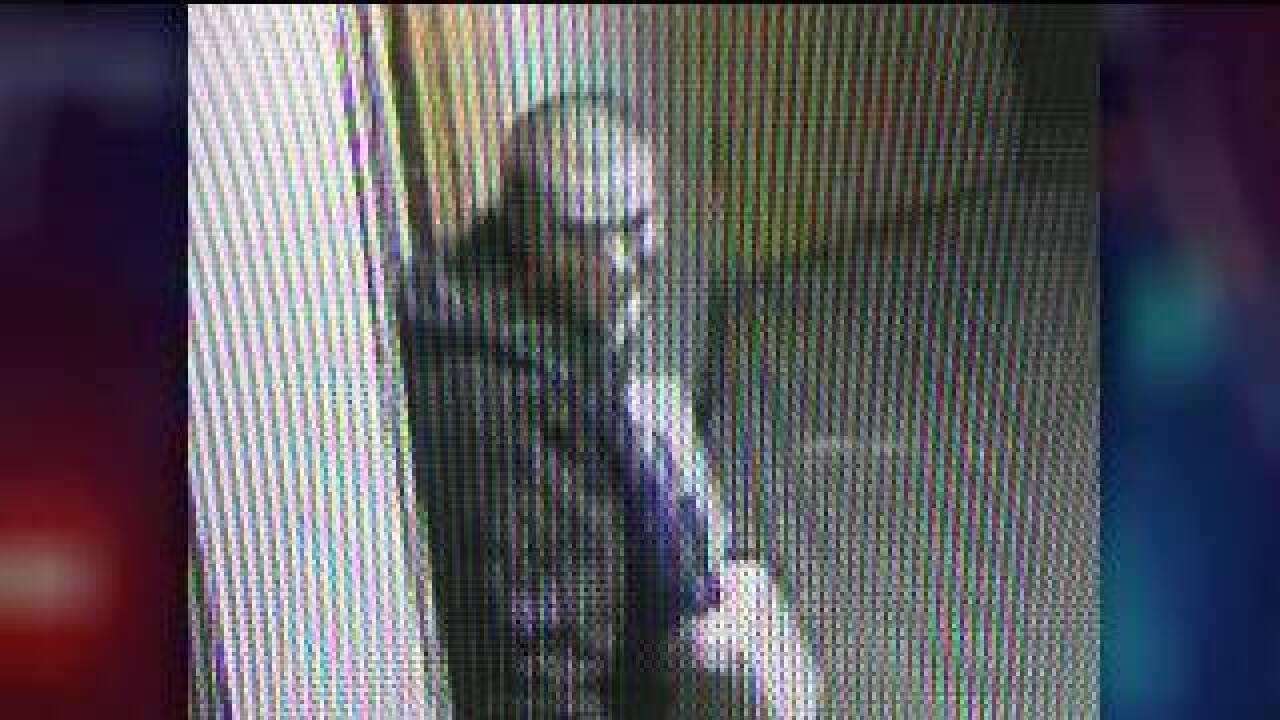 SOUTH JORDAN, Utah -- Police are working with tipsters to identify and arrest a man who vandalized and robbed a South Jordan day care center.

The suspect gained entry to the building by smashing through the only window at the center not connected to an alarm. The man overturned desks, stole electronics and company checks—then he stopped to drink a Diet Coke he stole from the teacher’s refrigerator before leaving.

Director Sheena Rose said the property they lost can be replaced, but regaining their peace of mind may take longer.

“Yeah, it was really hard to go to sleep; I didn't sleep at all at night,” she said. “I kept having flashbacks of his face in my mind...it kind of creeped me out for a while."

The damages to the day care center are estimated to total about $20,000. Detectives said they have received some good tips already. Anyone with information about the suspect or the incident is encouraged to call South Jordan police at 801-840-4000