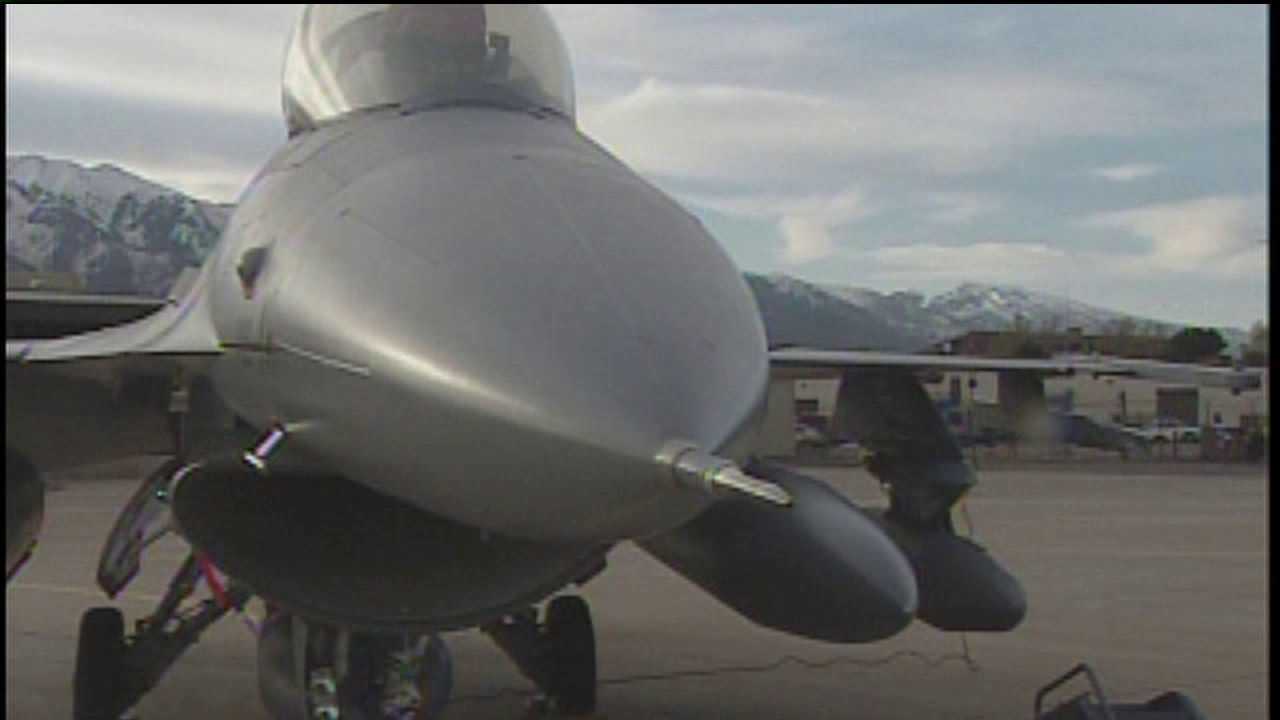 HILL AIR FORCE BASE, Utah -- A squadron of 29 pilots at Hill Air Force Base will be grounded due to cuts in the federal budget.

The base's 4th Fighter Squadron, which is currently overseas, will be grounded upon their return. The stand down will result in 45,000 fewer flight training hours.

"When you stand down a squadron, you're accepting some level of risk that says you won't be prepared to deploy as quickly as you normally would be. So, there's a certain level of risk that our decision makers and our senior leaders have accepted, and we're doing the same," said Col. Scott Long, 388th Fighter Wing commander.

Long and Mark Batzer, the Command Chief of the 388th Fighter Wing, acknowledged that the stand down will give them time to perform maintenance and brush up on basic ground training with their pilots.

The U.S. Navy will also ground its Blue Angels flight demonstration squadron as a result of the sequester.

The 421st Fighter Squadron, another F-16 squadron at Hill Air Force Base, will stay active at a reduced rate.