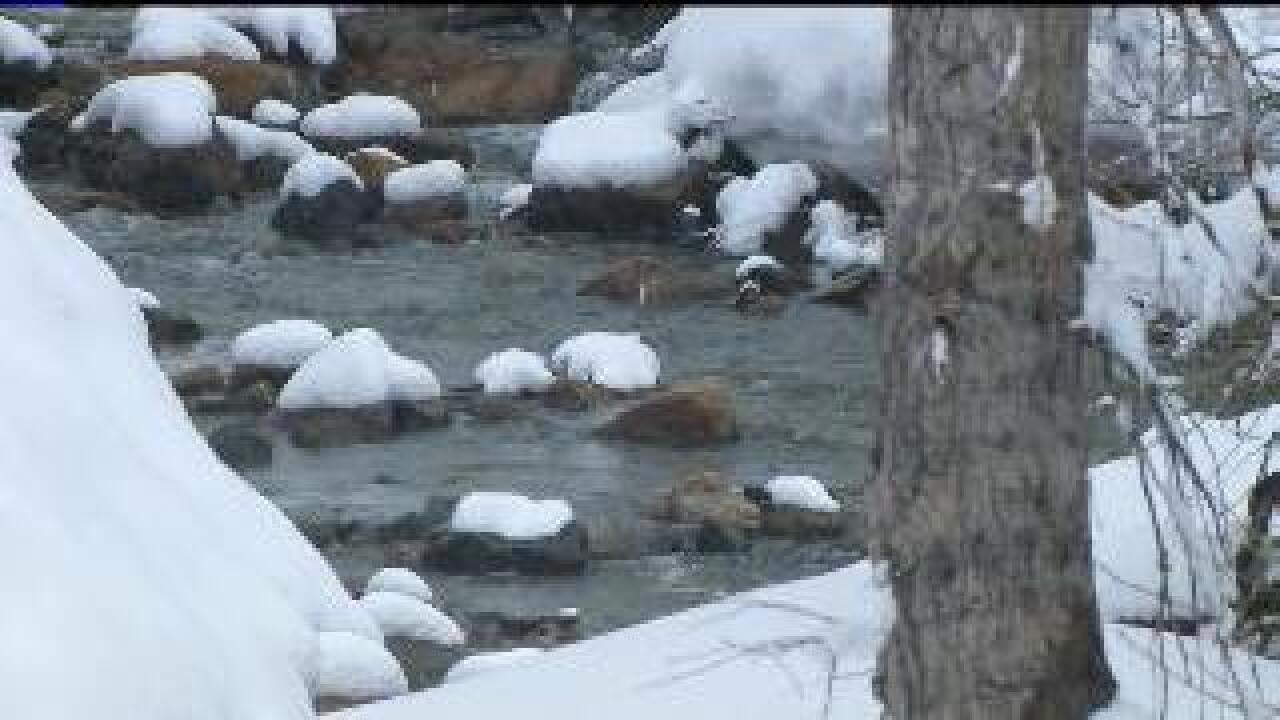 SALT LAKE CITY -- Utah could certainly use the recent rain storms to hit the state, but the precipitation doesn't mean much when it comes to our water levels, which are below average.

Low levels mean farmers could have a tough time irrigating their crops this summer, and if it gets really bad it could mean water restrictions for residents.

Larry Dunn, the meteorologist in charge with the National Weather Service, said, "It  seemed like a very cold harsh winter with a lot of snow, and that's true if you lived in the valley."

High above on the mountain tops the snow may have made for some great ski days, but that's about it.

"These storms are really important, a cool wet spring could go a long ways toward alleviating the shortages that have come from this low snowpack," Dunn said.

The snowpack is 50-69 percent of the usual average in most areas of the state. Ideally, Utah would like to be at 100 percent. The danger zone? Dipping below 50 percent, which could happen in Southeastern Utah if we don't get more storms.

But Dunn said Utah may not get the water it needs.

"I think the chances of us getting so much above average in April and May to bring us back to average is very low,” he said. “I don't think it's going to happen.”

The Weber Basin Water District has said that if Utah gets another below-average year they may look at restricting the use of water, but they said they would not make a decision until the middle of May.