Utah man’s search for kidney donor comes to an end 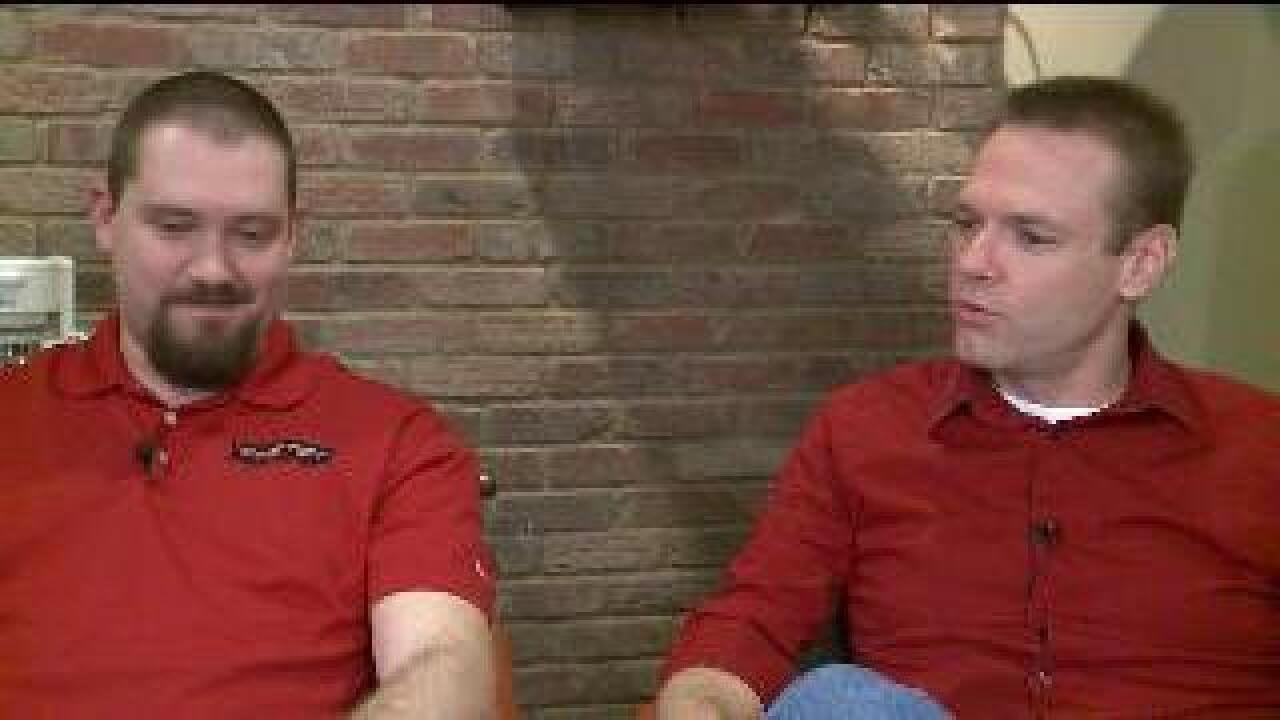 SALT LAKE CITY -- Fox 13 has been following a Utah man’s search for a kidney donor for the last three months, and now that man has a donor approved and a surgery on the way.

James Humphreys was young and healthy before he found out his kidneys were dying. Some time ago a friend of his, Patrick Buckendorf, stepped forward to donate a kidney. He had to undergo many tests to see if he could even donate the organ to his friend, and now the pair have found out Patrick was accepted as a donor.

Humphreys said the approaching surgery is something not everyone in his position gets.

"About a third of patients with my type of renal failure don't make it to transplant,” he said.

Humphreys learned last fall that his kidneys were barely functioning.

“And that could be real problematic,” he said. “So we've been very careful about monitoring my health situation on a weekly basis.”

Humphrey’s said the outcomes for him could be fatal.

“I could go to sleep and just die,” he said. “I could feel like I had a cold, go to sleep for a couple of days and just be gone.”

Humphreys raced through the testing and other processes that needed to be completed before his kidney transplant, and Buckendorf moved quickly through his part as well. Now they have their results.

“When I got all the way through, and they said it's approved it's like, OK everything’s done,”
Buckendorf said. “Let's set the surgery date, so we can get going.”

Buckendorf is an old classmate of Humphreys’, and he decided to donate a kidney to save his friend’s life.

“I've been known, not just in this but in many things,” Buckendorf said. “I think about something, and then when I make a decision I just go with it. That's it.”

The surgery for Buckendorf will be more subtle than what was available 10 or 20 years ago.

“For me it's a big gash across my side, there's nothing he can do,” Humphreys said. “But for Patrick they can do it right through the belly button, and it's only a 2 or 3 inch incision that will be hidden by his existing body.”

The two men said they aren’t likely to get mushy or tearful about the experience. They said they both plan to just move on.

“We probably won't talk heavily about this before during or after,” Humphreys said. “It just is what it is, and I'm grateful, and he knows I'm grateful, um, very, very grateful.”

For more information about donating a kidney, visit the University of Utah and Intermountain Healthcare websites regarding the process.