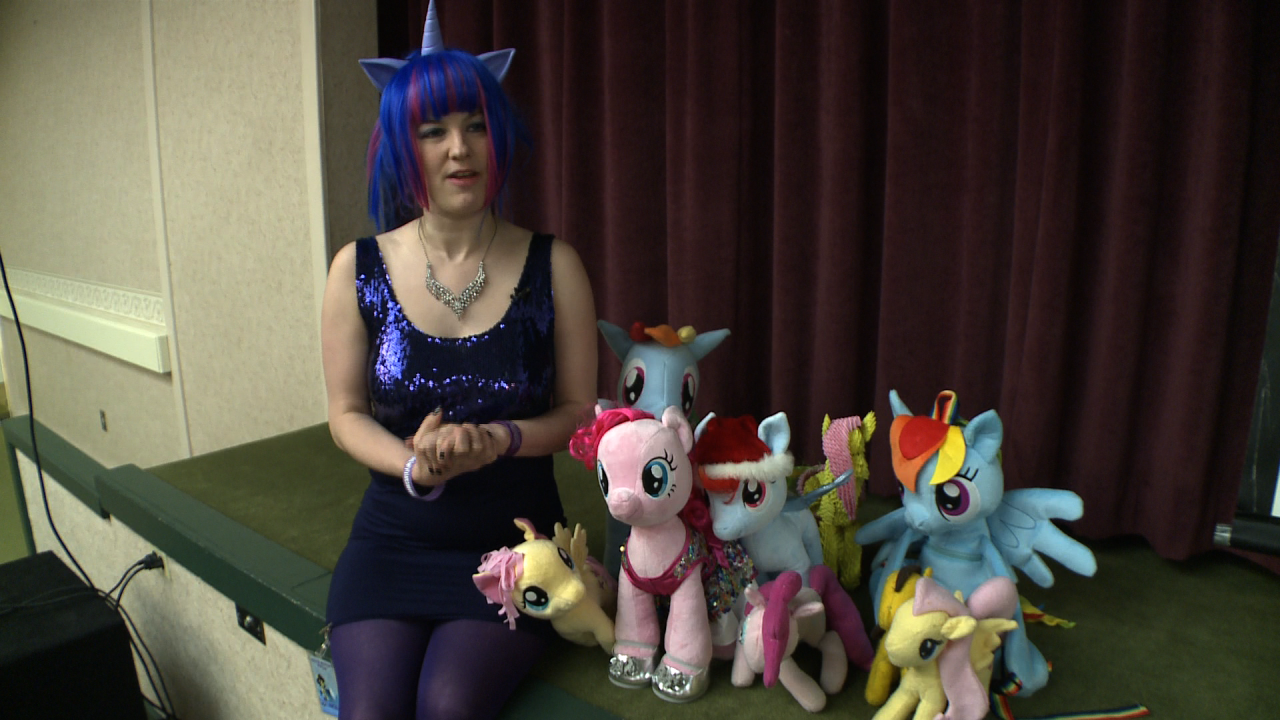 SALT LAKE CITY - Fans of the popular cartoon "My Little Pony" are gathering in Salt Lake City this weekend to celebrate all things "Pony."

Some fans of the show started out watching as kids and never gave it up. For others, it started as a joke and developed into a serious profession.

"I'm a voice actress, I do it as my profession, but I also do fan projects in the 'My Little Pony' community," said voice actress Kira Buckland.

The show has a devoted fanbase and an interesting subculture.

"A Brony is a what we are referred to as. People who like 'My Little Pony.' A boy is a Brony and a girl is a Pegasister. Brony is more universally known," said Pony Con hostess Julie Johnson.

The Crystal Mountain Pony Con is the first of its kind in Utah, but there are other Pony Cons around the world for fans of the show.

Check out the Crystal Mountain Pony Con Facebook page for more on the event. 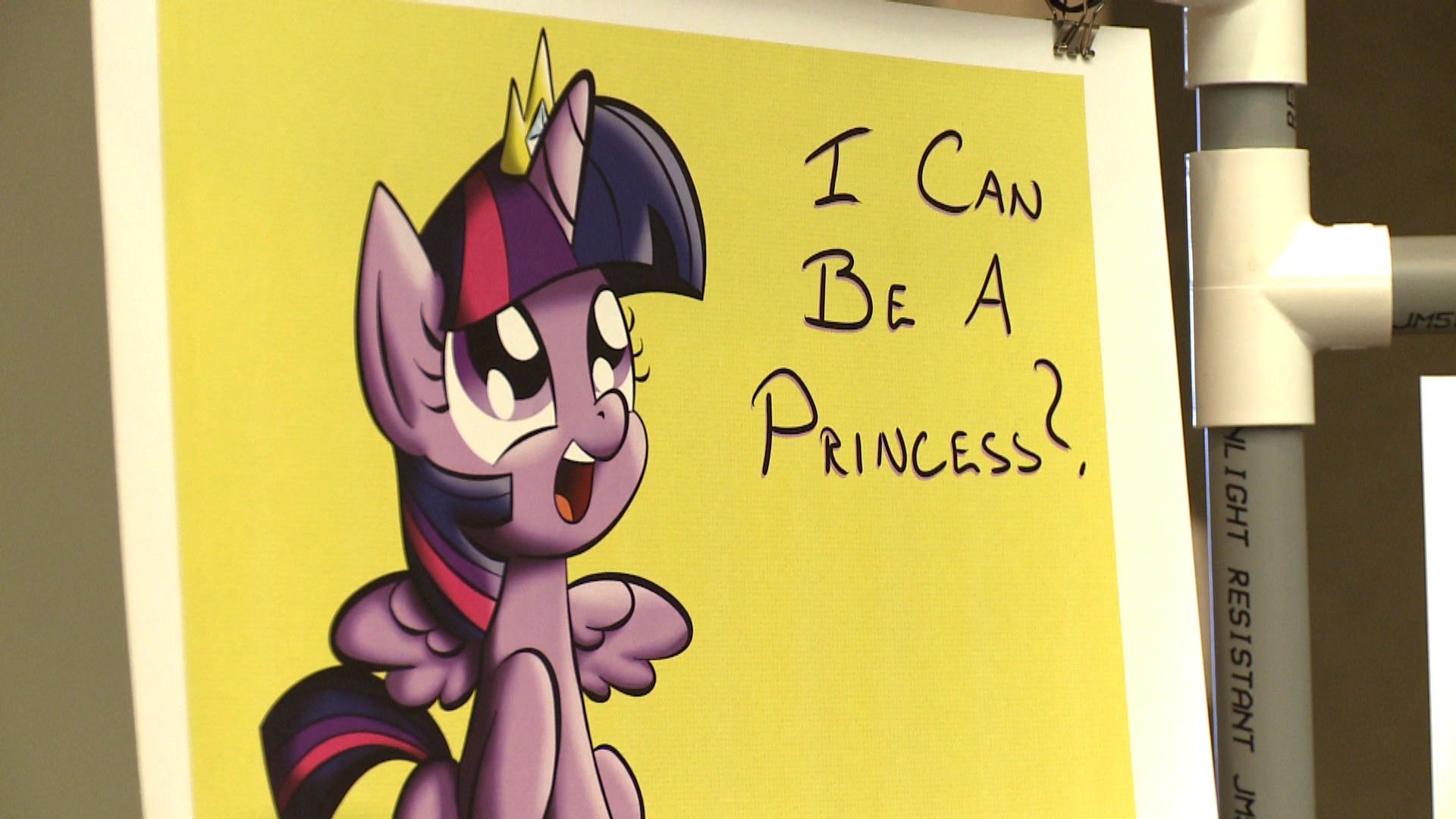 More galleries you will love: