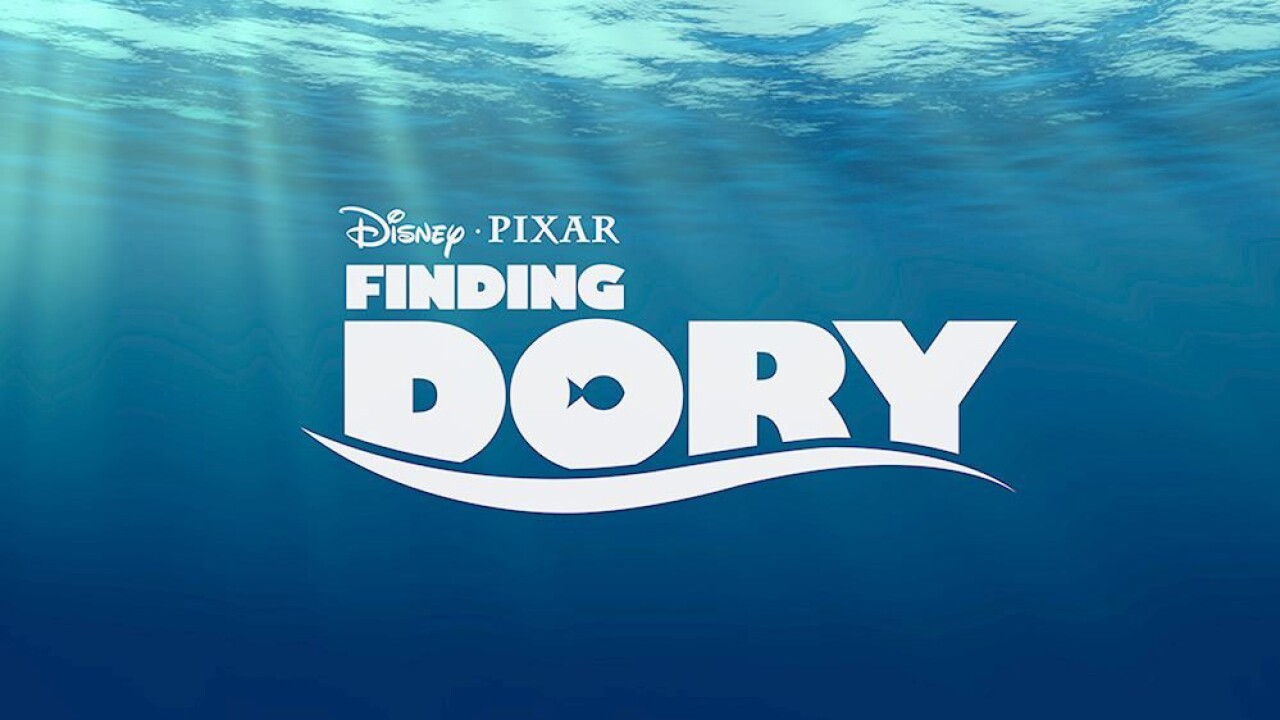 (CNN) — Talk of a “Finding Nemo” sequel has been flitting about the Web for a while, but Disney/Pixar made it official on Tuesday.

On its Facebook page, the company announced that the follow-up to their 2003 story will arrive in November 2015, with Andrew Stanton returning to direct.

Called “Finding Dory,” the focus will evidently be on one fish in particular: the humorously forgetful Regal Blue Tang named Dory, voiced by Ellen DeGeneres.

The character befriended the clownfish Marlin on his mission to find Nemo after the young fish was kidnapped and added to a dentist’s aquarium. She also had one of the movie’s most memorable pieces of dialogue, as she would sing encouragingly – and repetitively – “just keep swimming.”

Talk show host DeGeneres seemed to confirm her return on Twitter, where she shared a photo of some of the sequel’s art along with the caption, “it’s official.”

According to the Los Angeles Times, both Marlin and Nemo will return along with other standouts from the first film.

“Finding Dory” is expected to pick up about a year after the end of “Finding Nemo,” and parts of it will take place along the California Coast.