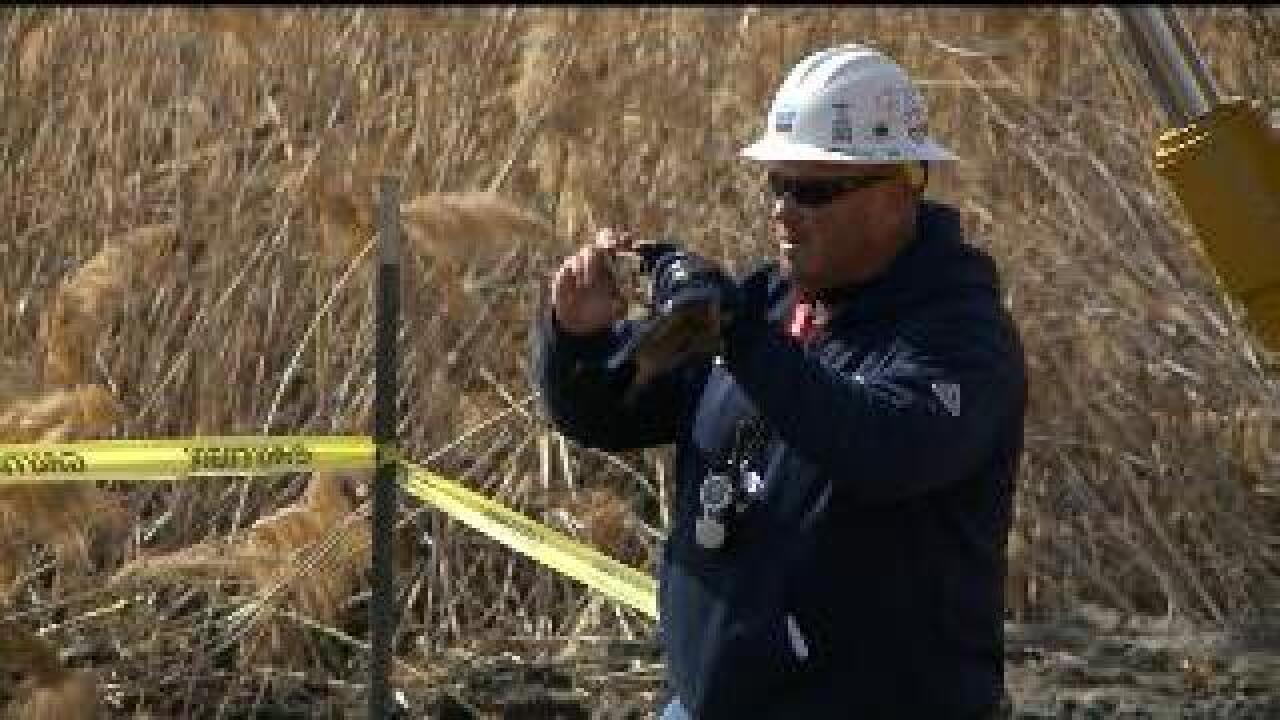 SALT LAKE CITY - A Salt Lake City man who claims a Chevron oil spill in 2010 caused his terminal illness is hoping the latest spill in Willard Bay in Weber County gets the attention of state lawmakers, and it has.

Peter Hayes, who lives along the Red Butte Creek, says his lung disease was most likely caused by the spill three years ago. A letter from Hayes addressed to local leaders, along with the recent spill of 27,000 gallons of fuel at Willard Bay, has prompted Representative Brian King to take a serious look at making changes to state law.

The federal government regulates oil pipelines across the country and states have little control over how multi-billion dollar corporations like Chevron are held accountable, but King says it's time to create new legislation.

"From my perspective as a public policy maker, as a state lawmaker I want to make sure there's a framework in place to do everything that we can that Chevron is operating responsibly," King said.

One way is to make sure state agencies like the Health Department are looking at the long-term environmental and health effects of these oil spills.

"When there is a question about whether individuals health is impacted or wildlife is impacted like we had in the most recent spill with the beavers, you have to do those long range studies," King said.

A short-term study looking at the Red Butte Spill was done for The Utah Department of Environmental Quality and found no significant impact, but King says if there's proof of long term effects, the company should be held liable.

"What we can do at the state level I think is make more clear that when there's harm caused by Chevron's pipeline, whether it's to wildlife or people, that they have to step up to the plate and make sure they compensate us for that," King said.

Fox 13 reached out to Chevron for comment on this story, but our phone call has not been returned.