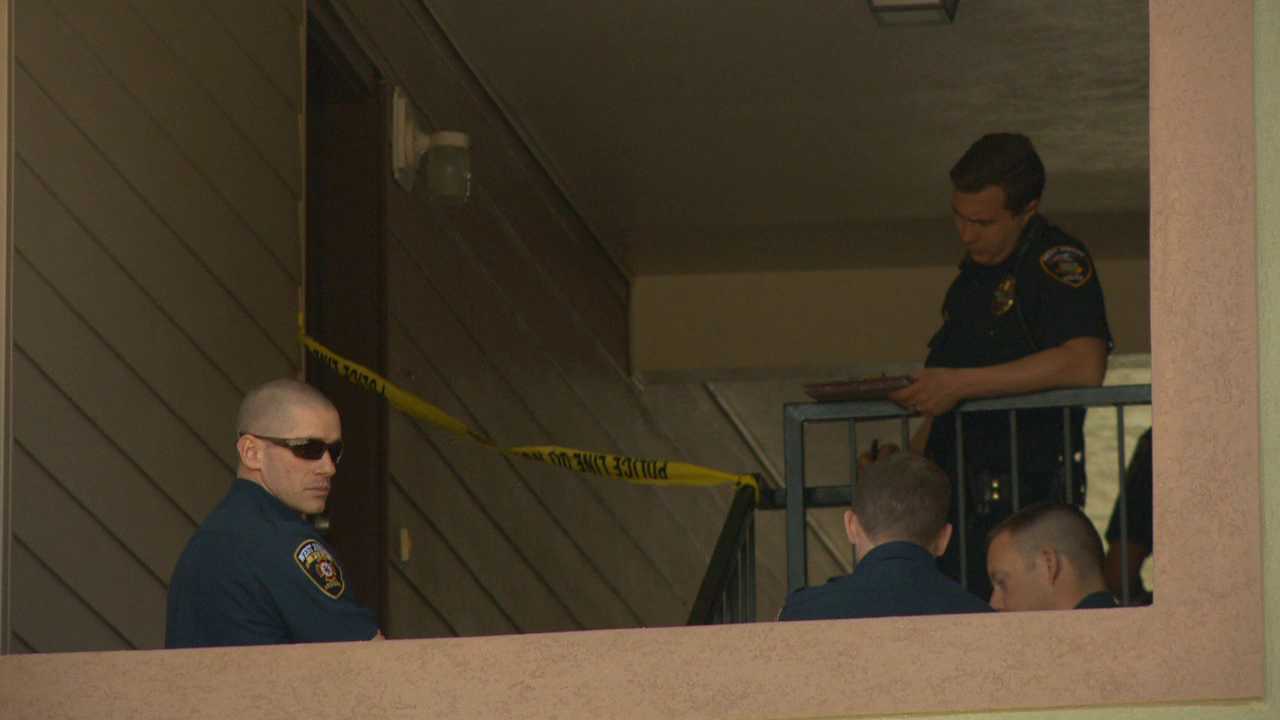 WEST JORDAN, Utah — A teenage girl has been referred to a juvenile court after she told police she had been attacked and restrained by a man with a mask on Sunday; the teen later told police the incident never happened.

Officer J.C. Holt, West Jordan Police Department, said a 15-year-old girl told them she was home alone when a man wearing a ski mask broke in and hit her over the head with a gun.

“She believes she lost consciousness as a result, and she woke up and found herself bound,” he said. “Her legs and her wrists were bound with some tape, and she was able to get to a phone and call a family member then call us to come out and investigate the scene.”

In a press release, the West Jordan Police Department said investigators did not find any evidence to corroborate the girl’s story. The girl ultimately admitted the incident did not happen as she reported. She has been referred to a juvenile court on a charge of making a false police report.