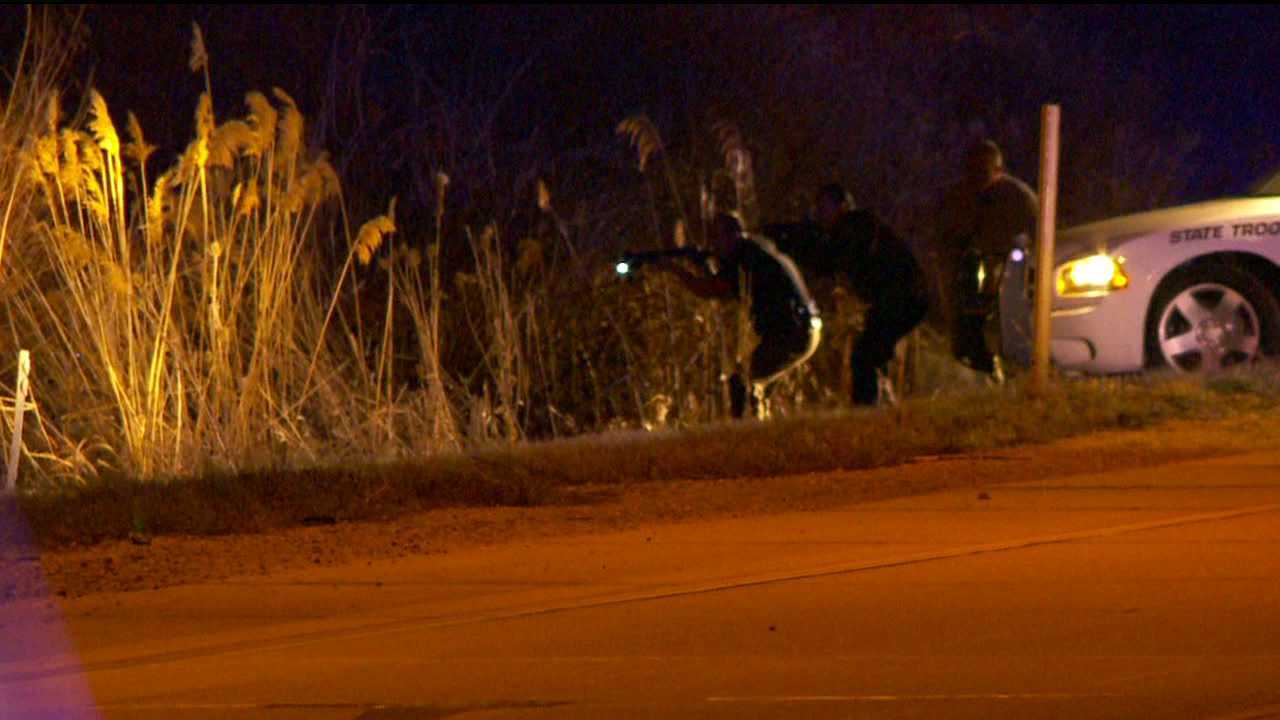 BOX ELDER COUNTY, Utah - A car chase that went from Davis to Box Elder County led to a stand-off with police that ended with the death of the suspect.

Utah Highway Patrol said the chase started in Davis County where 49-year-old Cody J. Ramseyer of Sandy was seen driving recklessly in a maroon GMC Denali. The chase then went into Weber County where it reached speeds of more than 100 mph. Multiple police agencies responded, and officers attempted to get into a position to stop the vehicle, but the high-speeds prevented them from doing so.

"He wrecks his car, goes off the edge of the road here at mile marker 357, and somewhere in that process he comes out of the vehicle and there's an altercation, or there's a situation that takes place," Perry said. "We're not sure, that's why we have investigators here to look at this to find out what exactly happened."

According to a press release from the Utah Department of Public Safety, officers made contact with Ramseyer. Preliminary information indicates Ramseyer aggressively approached the officers in a threatening manner, at which point officers from the Utah Highway Patrol and Pleasant View Police Department used Tasers on the man.

According to the press release, Ramseyer continued to act in an aggressive and hostile manner, and he was eventually shot by a Willard Police Department officer.

Ramseyer was transported to Brigham City Hospital, then life-flighted to Mckay Dee Hospital in Ogden where he was pronounced dead.

The shooting is under investigation by the Utah Department of Public Safety, State Bureau of Investigation and the Box Elder County Attorney's office.

I-15 near exit 351 was shut down for several hours while officials investigated.