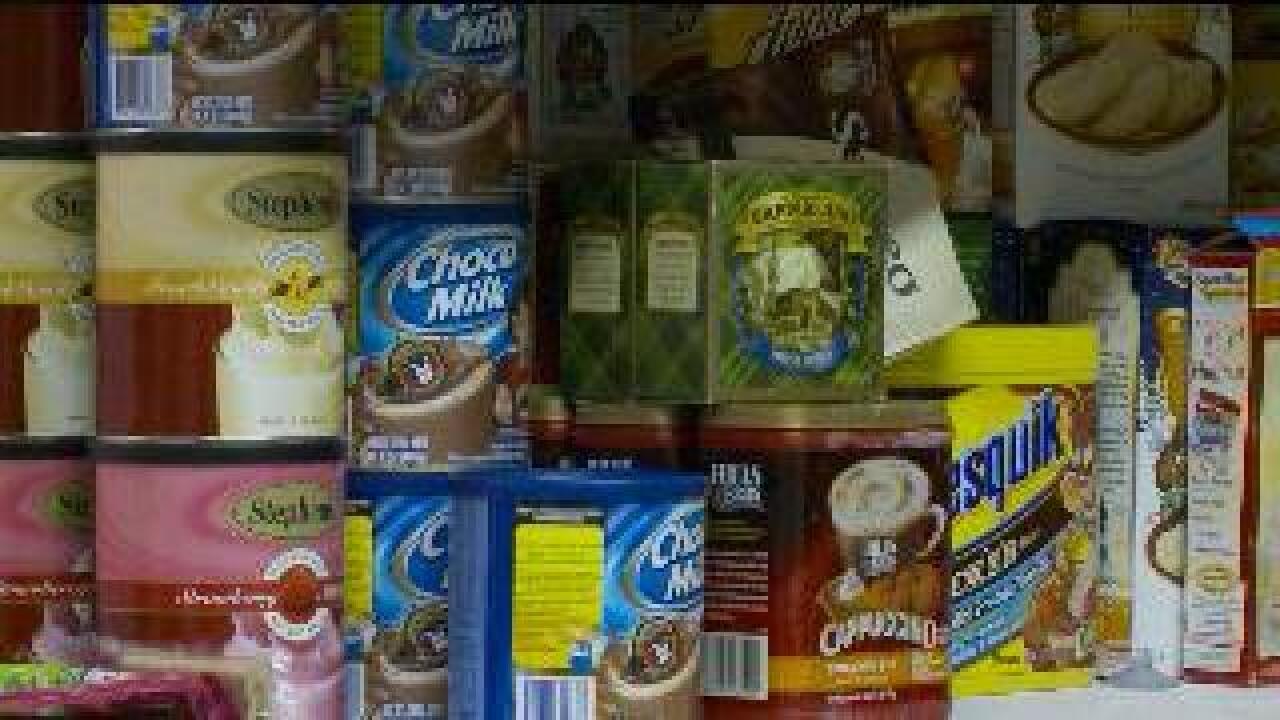 MURRAY, Utah – For months, the threat of sequestration has had organizations tightening their budgets. But as those federal cuts take effect, it appears those in need are taking the biggest hit.

Salt Lake Community Action Program closed its Murray food pantry last week. The food pantry was one of five locations that serve over 1,000 people every month. Now those people will have to go somewhere else, with even less to go around.

“The potential is for a perfect storm where there’s less help available and it’s harder for people to get by,” says Crossroads Urban Center Executive Director Glenn Bailey.

Crossroads Urban Center relies on private donations for funding, but says they’re prepared for a potential increase in traffic as sequestration cuts begin to impact other parts of the valley.

“There’s a lot of uncertainty as far as groups that have something to do with providing a social safety net,” says Bailey. “That certainly includes food pantries. Particularly if they have significant government funding.”

The closure of the SLCAP food pantry in Murray is a big hole in that safety net. Neighborhood Pantry Manager Mary Anderson says the federal cuts left them little choice.

“The pantries have had to take a 10 percent budget cut,” Anderson says. “We operate on Community Development Federal Block Grants, which are government programs”

Customers from the Murray pantry are being diverted to SLCAP’s pantry on Redwood Road. But Anderson says it’s a big inconvenience for a group of people who are already struggling.

“The need has been increasing a lot,” says Anderson. “Over 200% [in the past five years]. But also our other programs.”

Anderson says the organization’s Head Start program has also taken a significant cut due to sequestration. Affordable housing programs are another on the chopping block. Bailey says that perpetuates the problem, since those are typically the people who also rely on the food pantry.

For more information about pantry locations and hours, go to www.slcap.org.