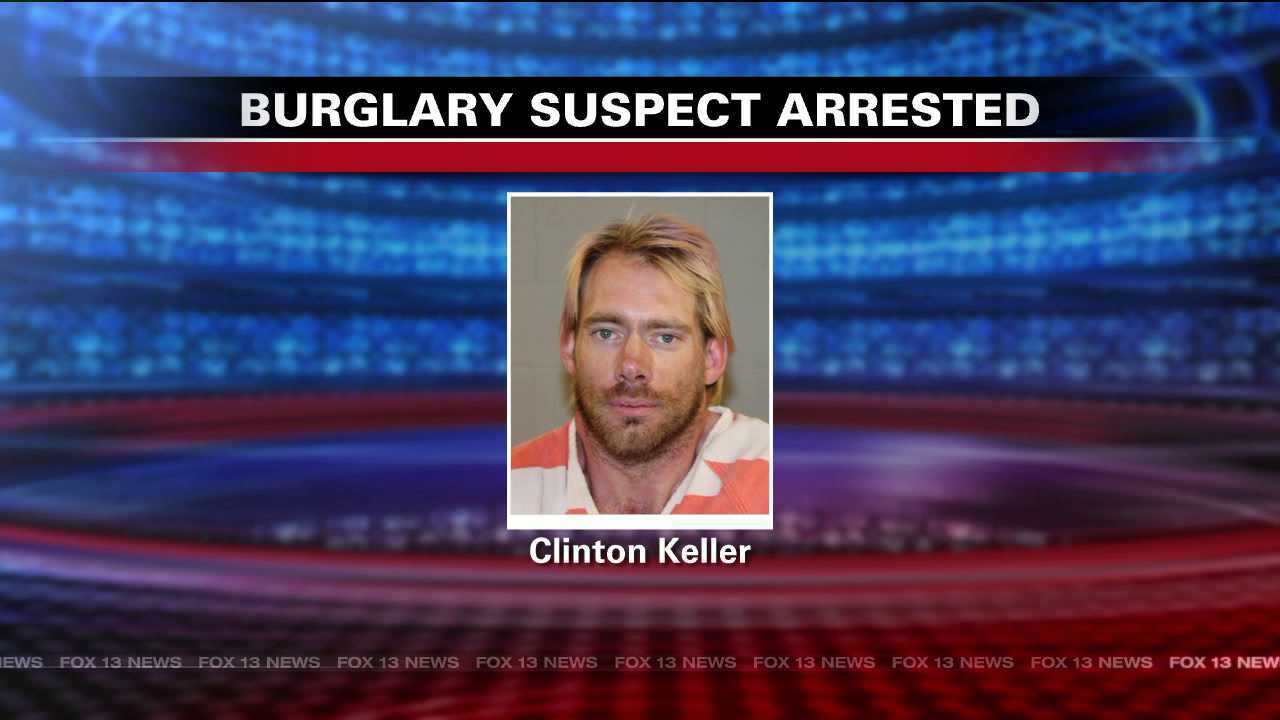 ST. GEORGE, Utah – Police say a St. George man was able to stop an intruder from taking items from his home.

Police say the homeowner saw a man, identified as Clinton Keller, stealing from his home, so he got his gun and told the intruder to lie on the ground.

The man held Keller at his house until police arrived and arrested Keller for burglary and theft.

The homeowner is not facing any charges.