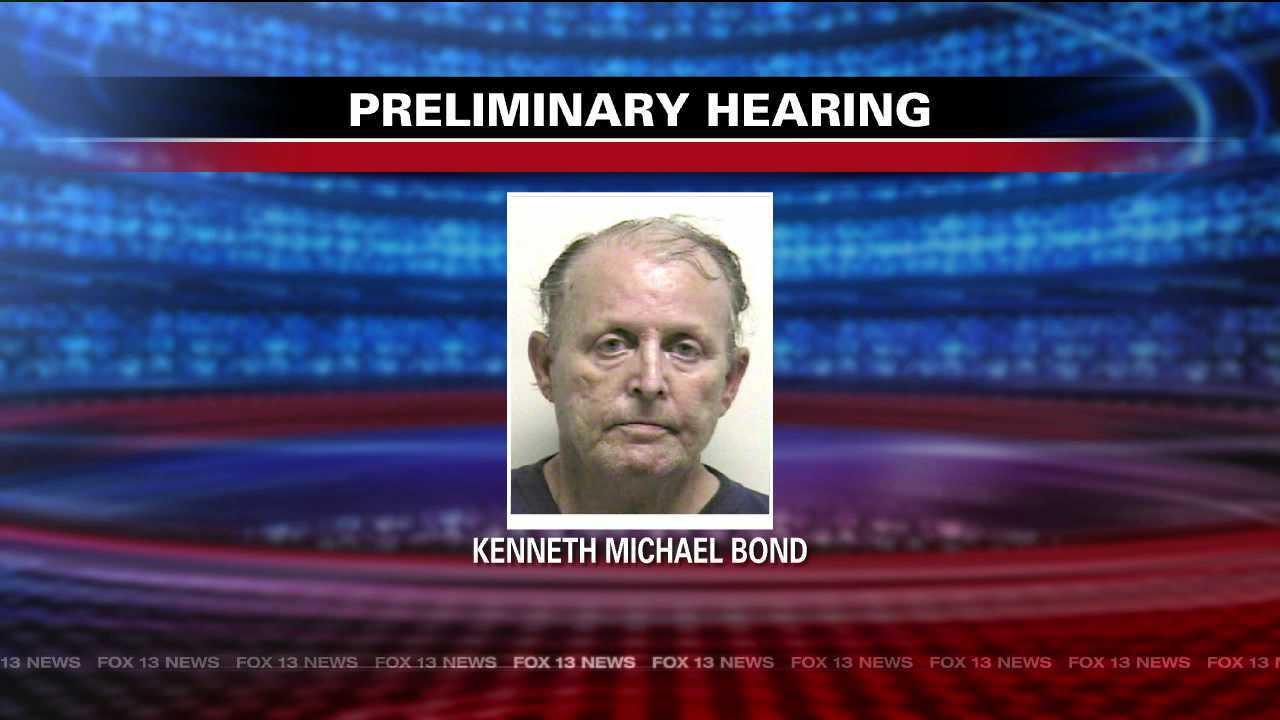 SPRINGVILLE, Utah – A Springville man is back in court for allegedly forcing two teen girls to have sex with other men.

A probable cause statement says that Bond forced a 15- and a 16-year-old girl to have sex with three men in his home for months back in 2011.

Bond had to be tackled by prison transport deputies during Monday’s hearing. He was bound over for trial.