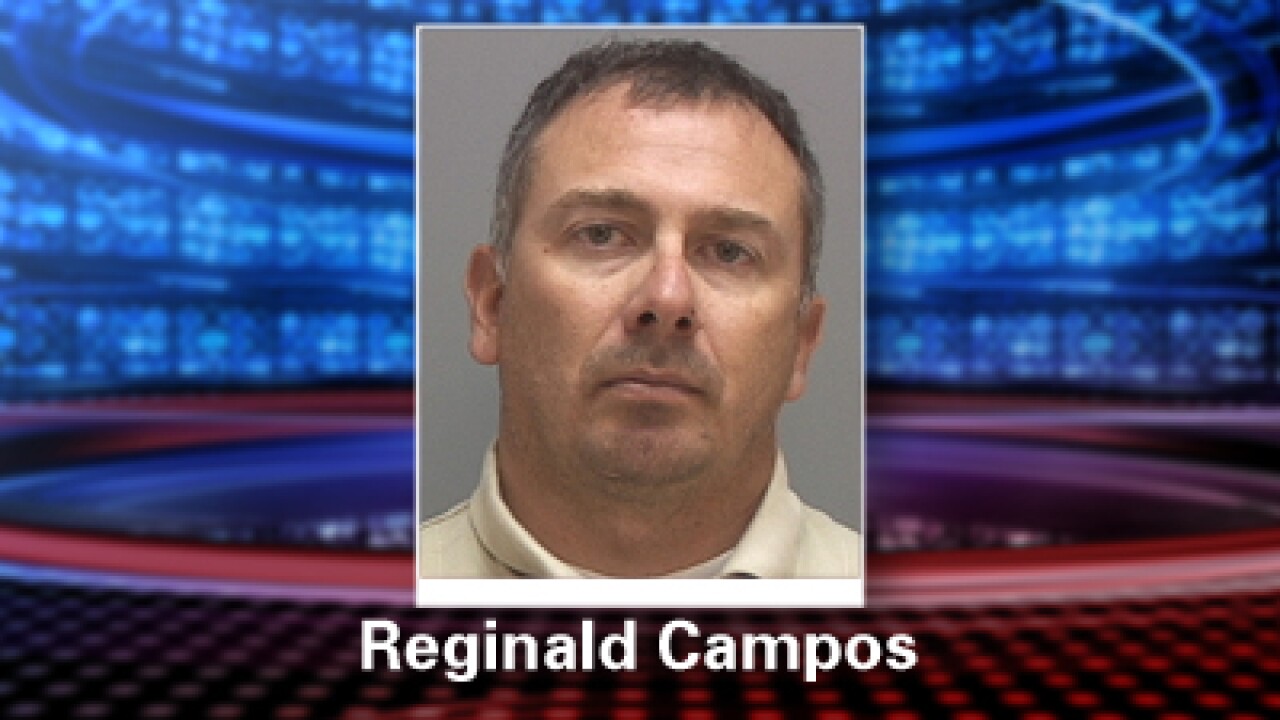 SALT LAKE CITY - A man serving up to life in prison for attempted murder after his neighbor was shot and paralyzed has filed an appeal.

Reginald Campos claims that he fired at his neighbor David Serbeck in July 2009 in self-defense.

"You know there's a lot of things that could've been done differently that night but the the fact is I reacted when Serbeck pulled his gun on me and and the charges that they filed on me are not correct," Campos said in a 2011 interview with FOX 13.

Despite those claims, Campos was found guilty of attempted murder and sentenced to three years to life in prison in connection with the shooting.

But now he's asking for another trial, saying, among other things, that his attorney botched the original case and the verdict should be thrown out.

"I understand you're not entitled to a perfect trial and that's well established but you're certainly entitled to effective representation by counsel," said Herschel Bullen, Campos' new attorney.

Bullen also says there was prosecutorial misconduct. He says that critical pieces of information weren't allowed into the trial, and those pieces could have resulted in a different outcome.

But prosecutors say Campos has already had his day in court and he lost, fair and square.

"I understand Mr. Campos is not happy about it but that's how the system works," said Mark Field, Assistant Attorney General. "It was a fair trial, he got a full fair trial with a fabulous attorney who represented him to the best of her abilities."

The justices will take Monday's testimony under advisement and will issue a ruling on a reversal and new trial later this year.